Mumbai, Jan 27: Sabina A D’ Souza (84), hailing from Thottam, Udupi passed away due to old age and a brief illness at her Miami apartment residence, Camp Vincent street, Pune on Thursday morning, January 27.

She was the wife of Antony Sunny D’ Souza, senior accountant at the Indian army. She was the founder member of Mangalorean Catholic Association Pune and remained as its active member and guide till now. 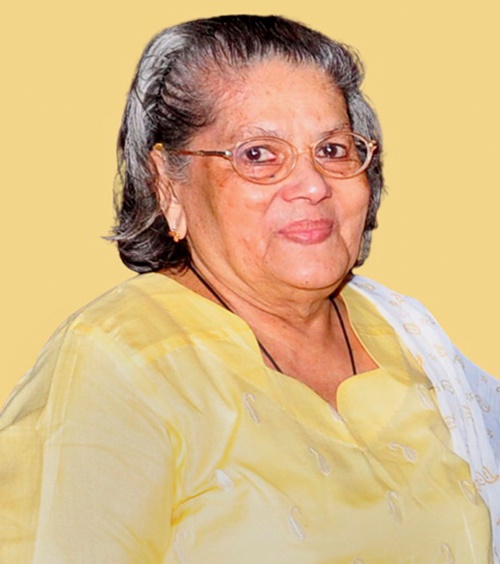 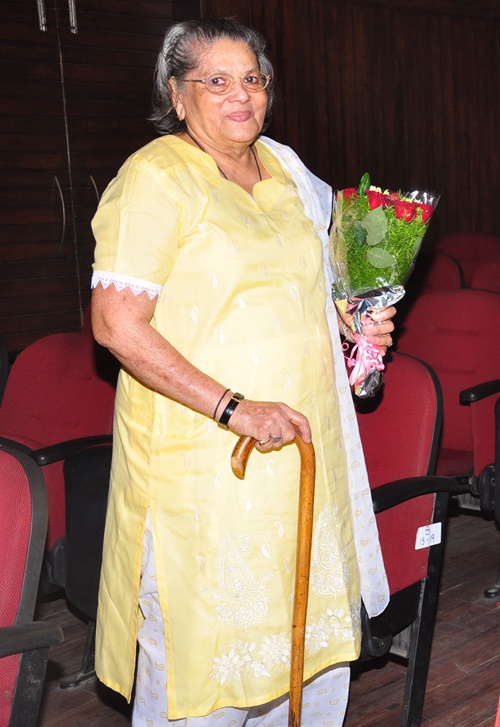 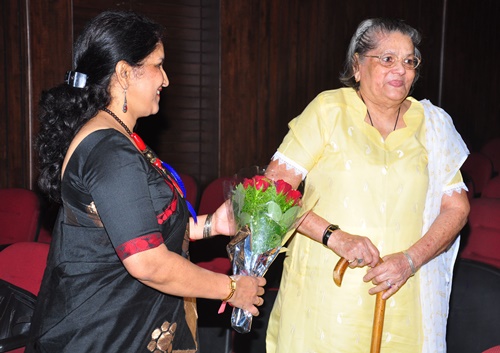 She was a selfless social worker and left behind two sons, one daughter, friends and relatives.

Her relatives informed that her last rites will be held at Pune Camp church after the arrival of her children on February 3.