Mumbai, Jan 27: Nithyananda D Kotian is elected president and Vishwanath Shetty as vice president unopposed of Goregaon Karnataka Sangha for the year 2021-22. The elections were held in their 63rd meeting at Barkur Rukmini Shetty auditorium presided over by the current president of the sangha, Narayana R Mendon on January 21. 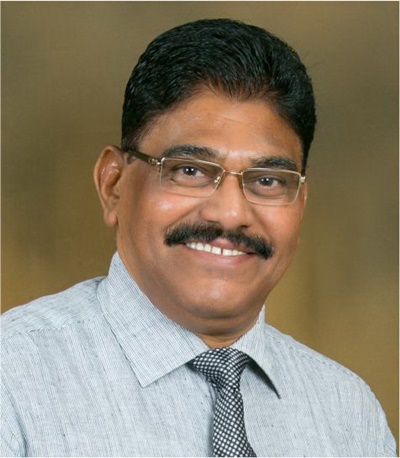 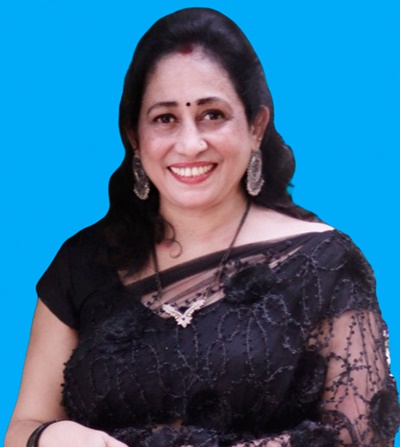 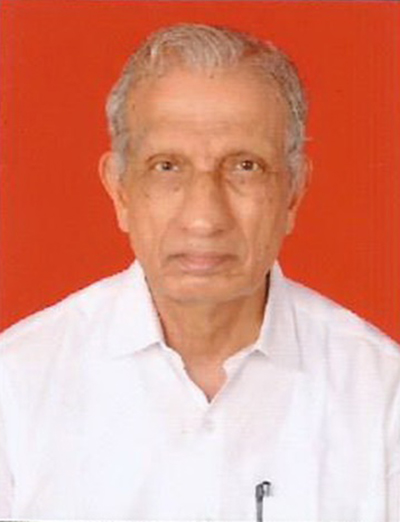