Hassan, Jan 25 (IANS): An Associate Professor attached to the Hassan Institute of Medical Sciences (HIMS) was on Tuesday suspended after a junior doctor accused him of sexual harassment in Karnataka's Hassan district.

The victim junior doctor has been under training after completion of the MBBS course. She has alleged in her complaint to HIMS that while going in a lift, the accused senior doctor had suddenly kissed her. Following the complaint, the accused doctor working in the Medicine department has been suspended. 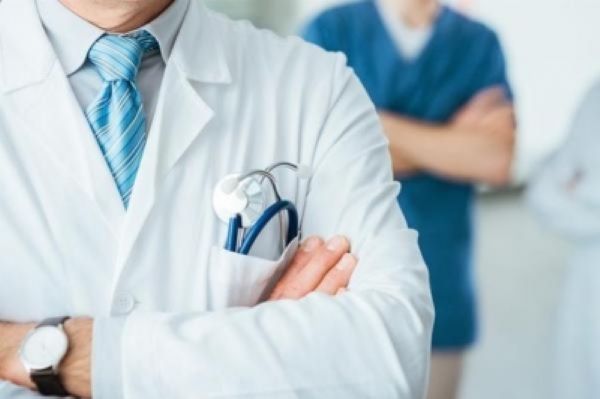 The incident occurred on January 12 when the victim junior doctor was on duty. She had given a written complaint in this regard and the dean referred the complaint to the Director of HIMS. Later, after an inquiry, the Medical Education Department ordered suspension.

Naveen Raj Singh, Secretary of the Medical Education Department and HIMS Administrative Council Vice President, has ordered a probe monitored by Additional Deputy Commissioner Kavitha Jayaram. He has asked for the submission of the report in three weeks.