Nagpur, Jan 25 (IANS): At least seven medical students, including the son of a BJP legislator, were killed in a major road accident on the highway in Wardha district of Maharashtra early on Tuesday, officials said.

According to a police official, the accident took place when they were travelling in an SUV from Yavatmal to Wardha.

At one stretch as the SUV sped on a bridge near Selasura, the driver lost control over the vehicle and it plunged into the river below. 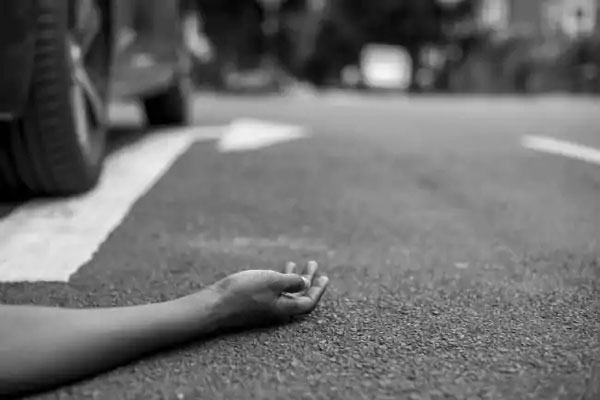 All the victims were students of the Sangavi Medical College.