Riyadh, Jan 22: interactive screens were fixed at the Grand Mosque in order to display the guidance map of the mosque and its facilities.

General presidency of the affairs of two holy mosques launched the new service to the worshippers who visit the holy mosques. This is a part of its plan to develop and upgrade the quality of guidance system at the mosques.

It provides direct paths from the location of the user to the destination. The new system also facilitates access to ritual sites as well as other key locations for the pilgrims who visit the twin mosques. It also gives guidance to the Mataf, the area for circumambulation around the Holy Kaaba and Mas’a buildings. 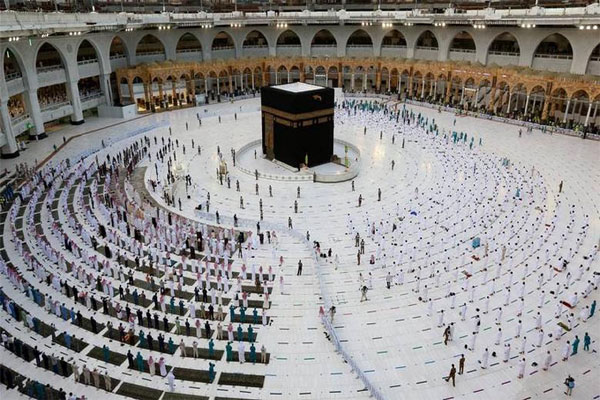 The screen displays information in six major languages spoken in the world. It also provides a QR code that can be used in the personal devices of the pilgrims.