Mangaluru, Jan 21: A duo has been arrested for assaulting two policemen while they were returning from work to the staff quarters.

The arrested are Danny Paul (39) and Maxim Joseph Noronha (54) from the city. 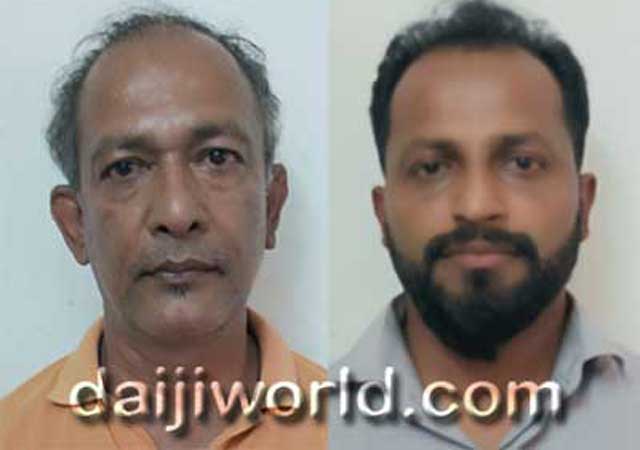 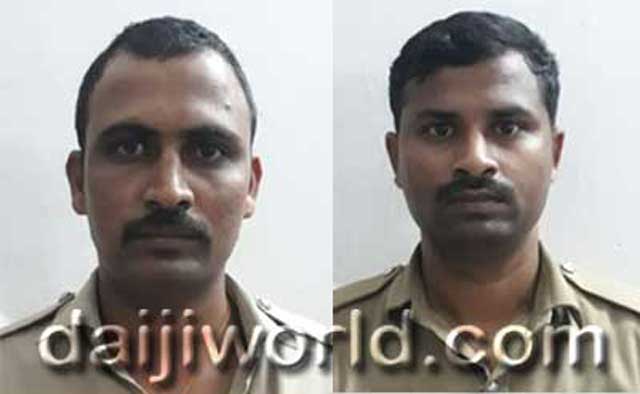 The duo reportedly assaulted police staff Shivananda D T and Beerendra S Meti while they were returning to their quarters at around 10. 10 PM on January 18 at Yeyyadi junction. The accused who came in a car (KA-18 MG 0007) allegedly waylaid the motorbike on which police officers were riding and removed the key from it.

Later, they allegedly attacked the Shivananda and Beerendra who were in uniform hurling abuses at him. The duo pulled the uniform of the policemen breaking the buttons of the shirt, accused them of extortion and threatened them with dire consequences, according to the complaint. The accused also reportedly snatched a belonging of the police officers,

It is said that the complainants have been working in the Mangaluru East Police station for the past six years. A complaint has been registered at the Kadri East police station.