Udupi, Jan 21: As many as 4,253 new young voters' names have been registered during the revision of the current voter’s list, said deputy commissioner Kurma Rao M.

He was speaking after handing over the copies of the voters' list that includes their photographs prepared by the Indian Election Commission effective from January 1, 2022, at the deputy commissioner’s court hall on Friday, January 21. 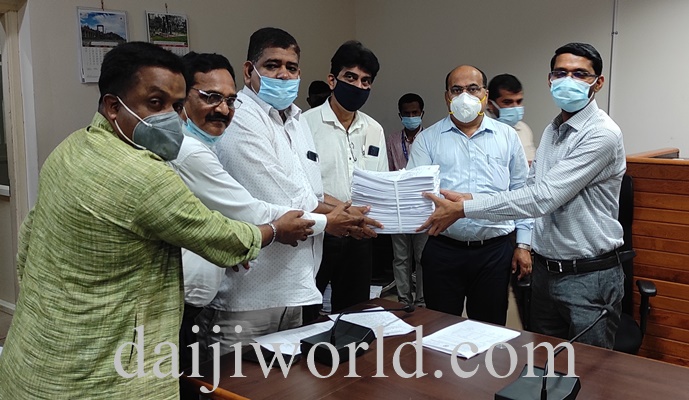 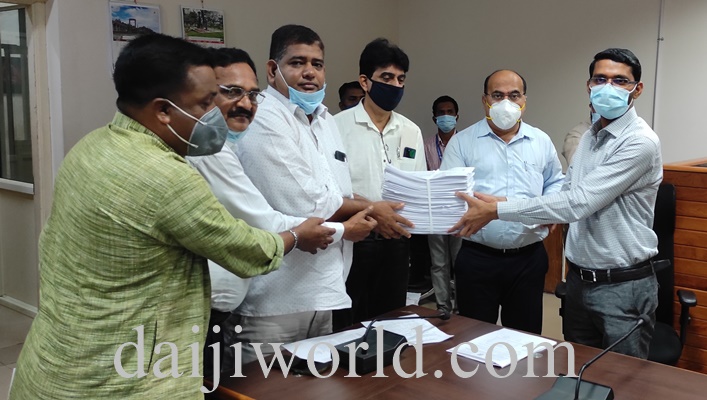 “A four-day long special campaign was held for revision of the voters' list in the district. Awareness was created among people during the Lasika Mitra programme held during the visits to houses. The voters are provided necessary information through free helpline number 1950 also,” Rao added.

The deputy commissioner handed over the finalized soft copy of voters' list to various political party representatives in a CD.