Panaji, Jan 21 (IANS): Goa Public Works Department Minister Deepak Prabhu Pauskar on Friday resigned as an MLA, as a Minister and from the BJP's primary membership, a day after he was denied a ticket to contest from the Sanvordem assembly constituency.

Pauskar, who joined the BJP from the Maharashtrawadi Gomantak Party in 2019, said that he would be contesting as an Independent from his constituency. 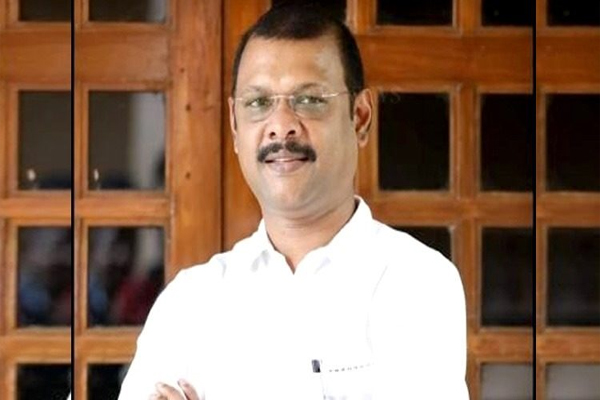 "I have resigned as MLA today, Ministership and BJP membership... I have taken the decision after discussions with my workers and I would be contesting as an independent candidate from Sanvordem," Pauskar said.

The BJP, which announced a list of 34 candidates on Thursday, allotted the Sanvordem assembly ticket to ex MLA Ganesh Gaonkar.