UAE Blast: Mortal remains of two Indians to be brought to India on Jan 21

Abu Dhabi, Jan 21 (IANS): The mortal remains of the two Indians killed in the UAE in an oil tanker blast on January 17 will reach to India on Friday.

All formalities for repatriation of mortal remains were completed by the Indian embassy in the UAE on Thursday.

The mortal remains will reach Punjab's Amritsar and will be handed over to the families of the deceased. 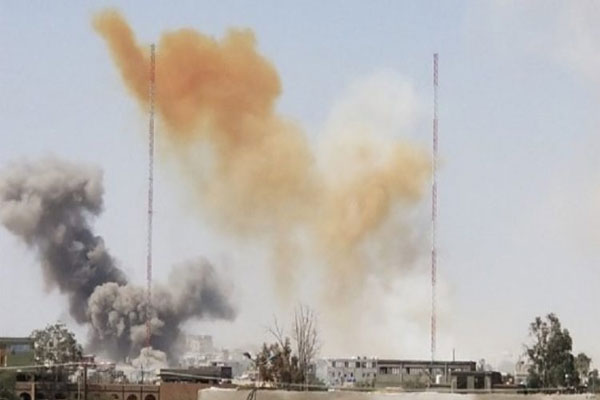 Three people, including the two Indians, were killed in the blast in three oil tankers in a suspected Houthi drone strike on Monday, January 17.

The oil tankers belong to ADNOC company, the leading energy producer of UAE. Six others also got injured, including two Indians, who were admitted in hospital and later discharged the same day.

Title: UAE Blast: Mortal remains of two Indians to be brought to India on Jan 21