Udupi, Jan 19: A railway passenger has complained of having been abused and assaulted by a fellow passenger. On the basis of this complaint, a case has been registered in Manipal police station.

The complainant, Kiran Mahadev Borkar from Yellapur, Uttara Kannada, was traveling by Matsyagandha Lokmanya Tilak express train on January 18. He said he was seated in berth No. 25 of compartment D2. The train left Mangaluru at 14.15 hours. When the train crossed Suratkal, a person identified as Chasten Inas Baretto began an argument with him on the issue of reservation seat, he said. Baretto used abusive words and threatened him, Kiran started. 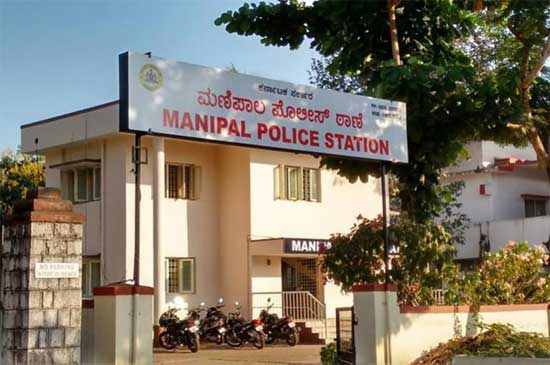 When the train reached Udupi platform 1 at 4.30 pm, Kiran got down from the train with the purpose of filing complaint with the railway police. Baretto then blocked him and assaulted him with hands and legs, the complainant stated.

On the basis of the complaint made by Kiran Mahadev Borkar, Manipal police have registered a case under sections 341, 323, 504 and 506 of Indian Penal Code.