Mangaluru, Jan 19: A case has been filed in the cyber crime, economic offences and narcotics police station here against a man who reportedly promised to send gift and fleeced a person from the city of Rs 2.92 lac.

The complainant has an account with Canara Bank Kulur branch here. A person who contacted him on phone, informed him over WhatsApp on September 20, 2021 that he was ready to help him to build a house. He also promised to send him a gift. 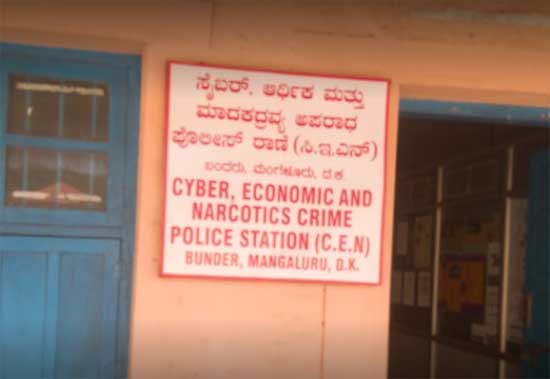 The complainant received a phone call on October 5 from another number. The caller who spoke in English, informed him that the gift had reached New Delhi and Rs 35,000 would have to be paid to ensure that it reached Mangaluru. The complainant paid the amount through Google Pay to the caller. The same person again called the complainant and demanded payment of Rs 97,000. Another sum of Rs 1.6 lac was sent to the account of the caller with State Bank of India through NEFT.

In his complaint, the man said that a total sum of Rs 2.92 was collected from him by the caller who cheated him by not sending any gift.