Karkala, Jan 17: Anwith Shetty (14), an eighth standard student of a private English medium school in Hebri, ended his life by hanging. He was thoroughly disappointed at the low marks he secured in the examination, it is said.

Anwith was the son of Sathish Shetty and Mamata Shetty from Kerebattu. After observing that his elder brother who entered the bathroom on Sunday morning stayed there for an unusually long period, Anwith's younger brother knocked at the bathroom door but Anwith did not open it. He then peeped through the window and saw that Anwith had hanged himself by tying the veil of a churidar to the iron rod inside the bathroom, and fastening the other end around his own neck. He had used a bucket to hang himself. 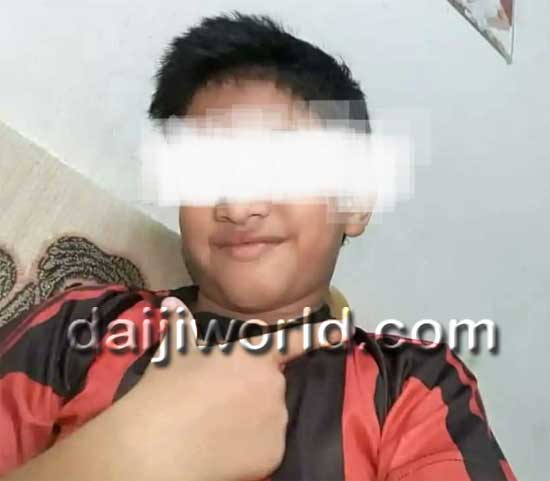 The parents immediately took the boy to a private hospital at Hebri. The doctors who checked him confirmed that he was no more. A case has been registered in Hebri police station in this respect.