Addressing a press meet at the district Congress committee office here, Ramanath Rai said, "Rejection of the tableau of the great visionary Sree Narayana Guru by the union government for Republic Day Parade is condemnable. Sri Narayan Guru was a great visionary, spiritual philosopher and social reformer who fought against the caste system, injustice and social discrimination done to the suppressed backward classes by the upper caste. 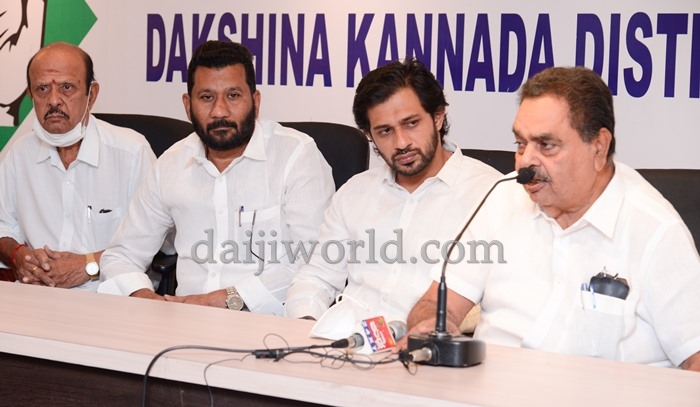 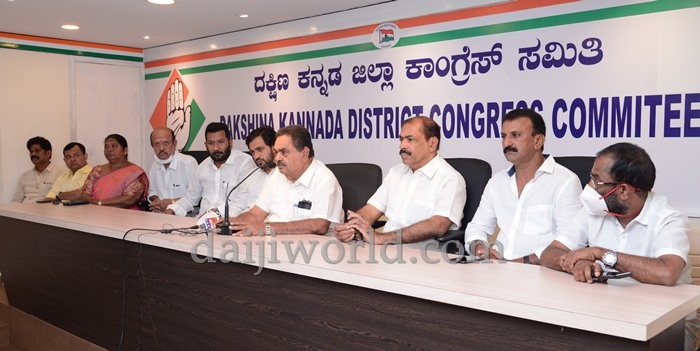 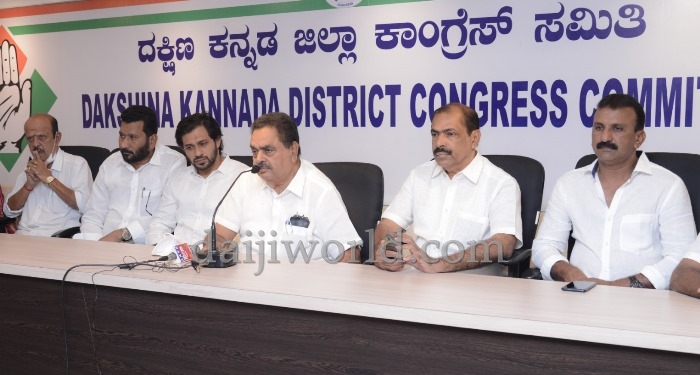 "Sri Narayana Guru preached the doctrine of 'one caste, one religion, one God'. He has crores of followers and devotees. By rejecting a tableau on him, the union government has insulted the great visionary and his philosophy," he said.

"He is a social reformer who reformed the Hindu society against injustices and strived to bring social equality done to backward classes in those days. By constructing temples he allowed backward classes to attain spiritual path. He had reformed the society while remaining in Sanatana Hindu Dharma. The union government's move to reject the tableau is painful and unforgivable," Rai said.

He also said that when the Congress government was in power in the state, it had observed his birth anniversary as a government programme. Later, in his name, Brahmashree Narayana Guru study chair was instituted in Mangalore University. "Such an insult to the great visionary cannot be tolerated," Rai said.

"In future Congress will draw outlines of various programme and protests and will fight against such injustices. A delegation from Congress will also meet the deputy commissioner and submit a memorandum," he added.