Belthangady, Jan 13: A man was murdered with a sickle by his neighbor over a trivial dispute here on Thursday, January 13.

The deceased Santhappa Gowda was working as an LIC agent. The accused neighbor is said to be absconding.

Reportedly, both the deceased and accused's families harbored a rivalry with each other for several years over a land dispute. On Thursday, a squabble broke out between Santhappa and Jayachandra over the latter clearing mud on the road. When Santhappa was on his way to work from home he found neighbor Jayachandra clearing the road and questioned him regarding removing the bushes. 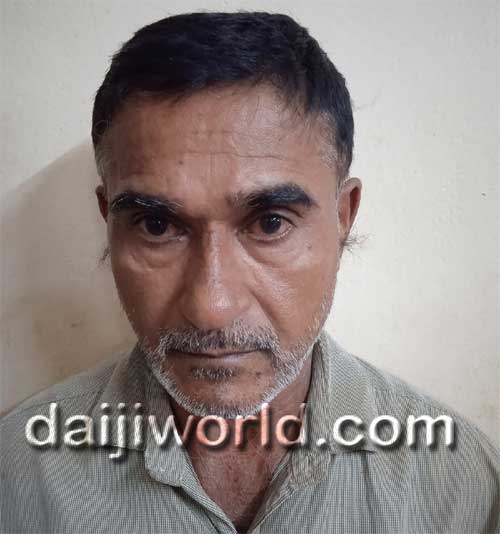 An enraged Jayachandra attacked Santhappa on the left side of his body and fled from the spot. Santhappa succumbed to the injuries.

The Dharmasthala police have registered a case under sections 504 and 302 of IPC.