Mangaluru, Jan 13: As many as 176 police officials took the anti-Covid booster dose here at the School of Social Work Roshni Nilaya on Thursday January 13.

Police commissioner N Shashi Kumar said, "Earlier, 576 police officials had taken booster doses and today nearly 176 of them are taking the booster dose here. We have over 2,000 police staff among whom 130 had tested positive in the first wave, 80 in the second wave with two deaths in both the waves. About 95 percent of the policemen have taken their second dose while 5 percent of them could not due to medical complications as per doctor's advice. To take a booster dose we need to complete nine months after taking the second dose. Those who are eligible have taken the booster dose." 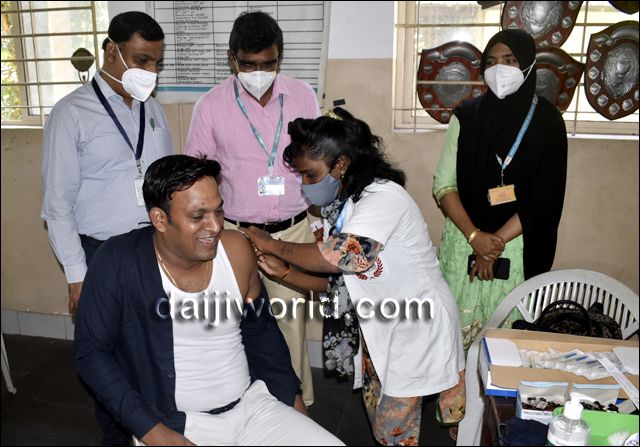 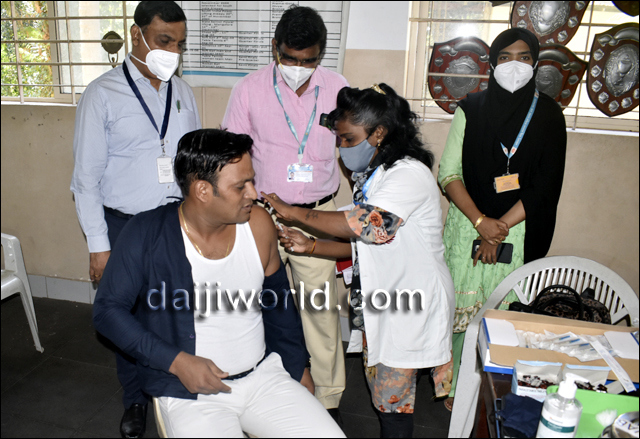 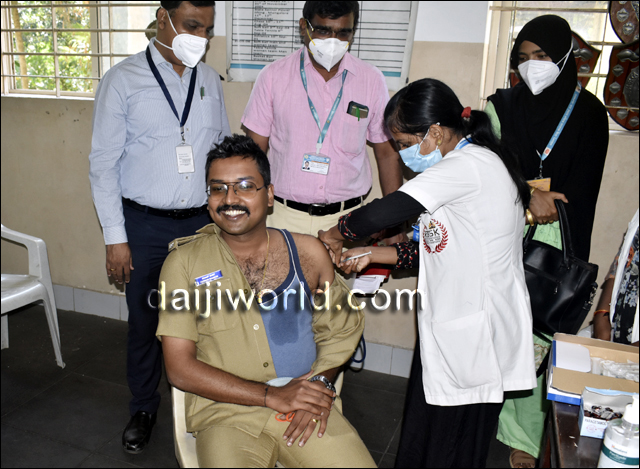 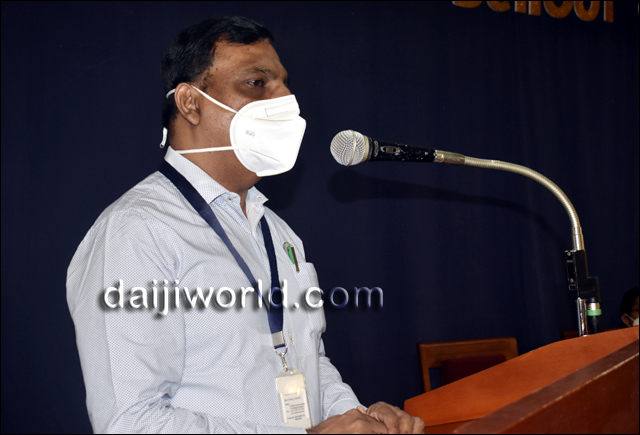 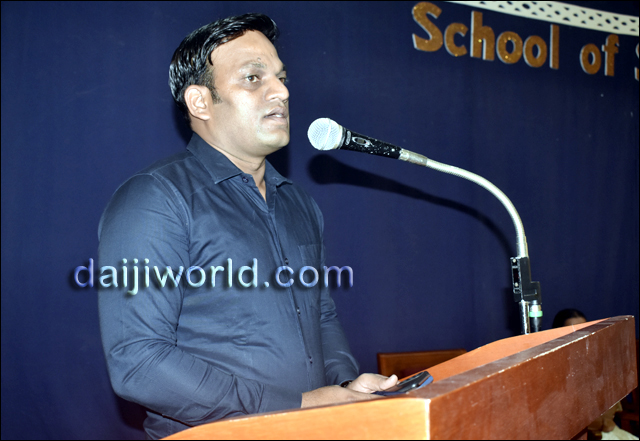 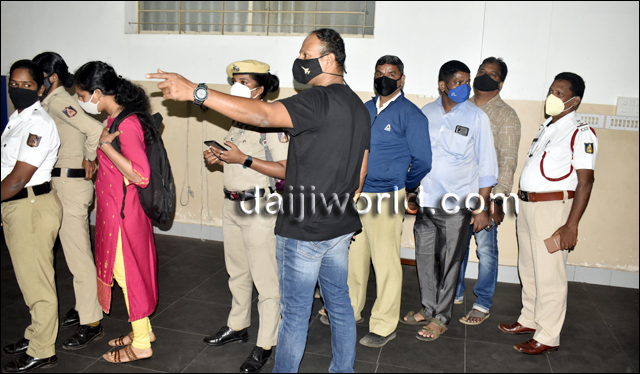 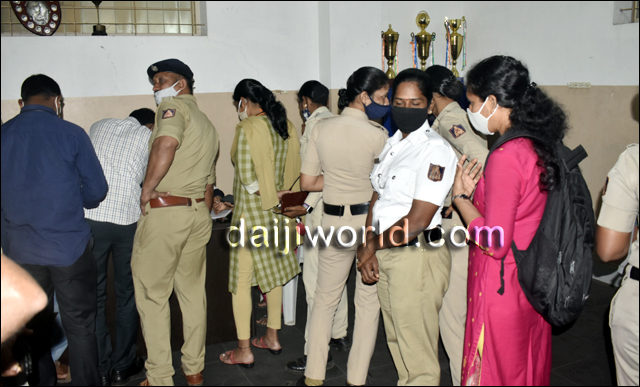 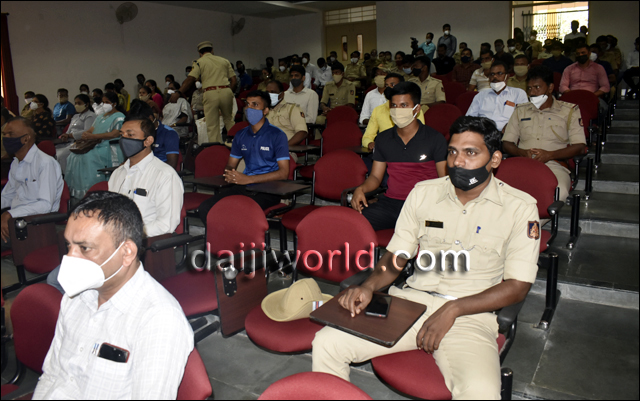 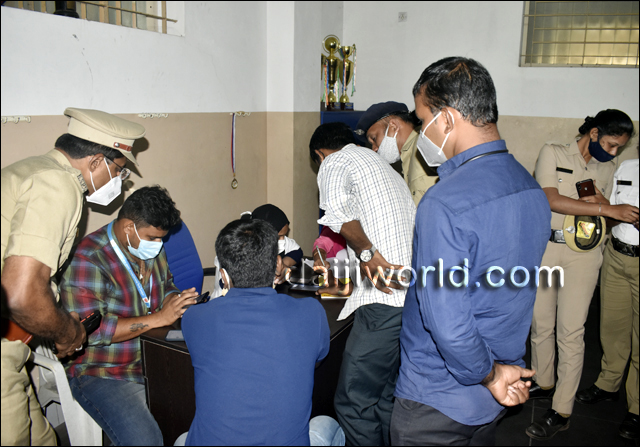 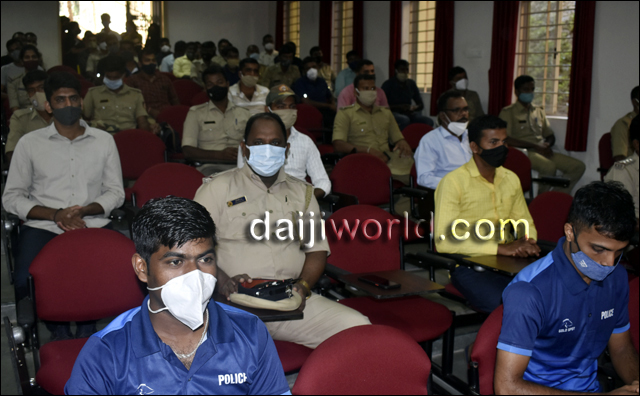 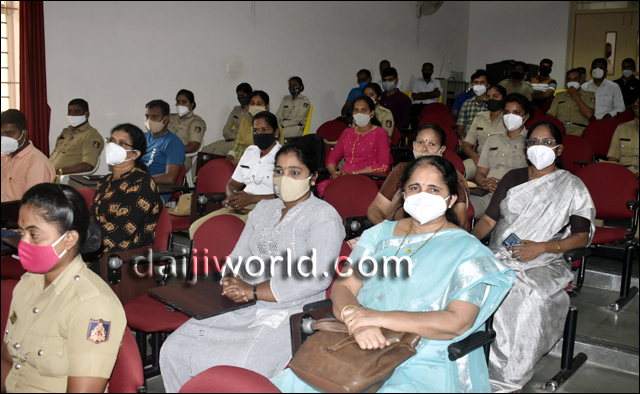 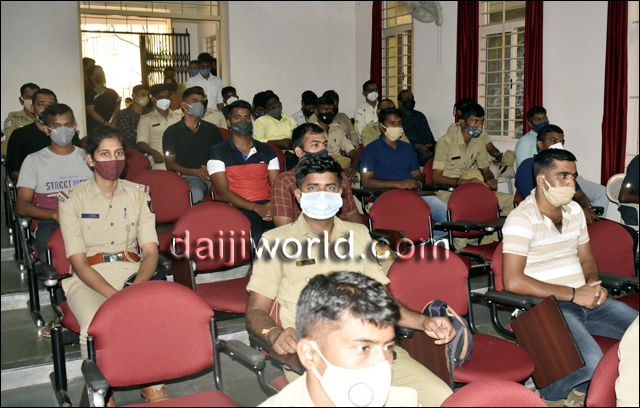 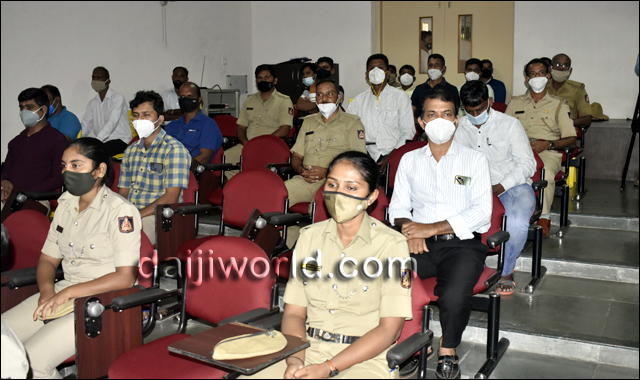 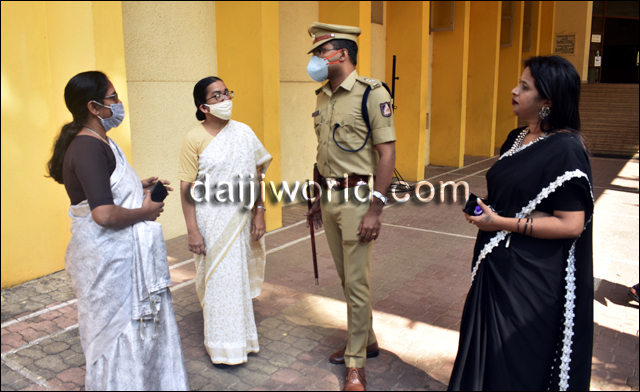 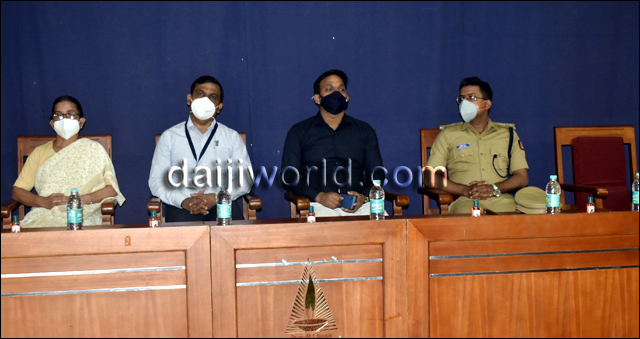 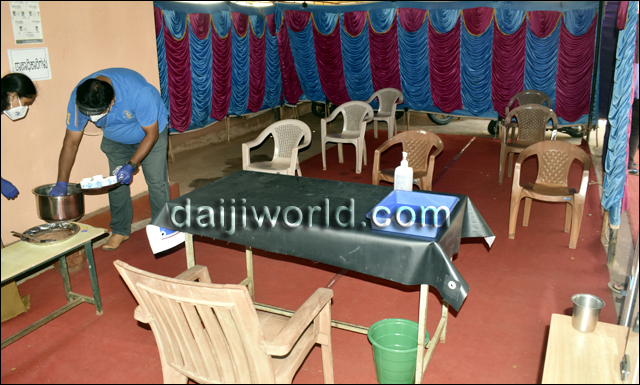 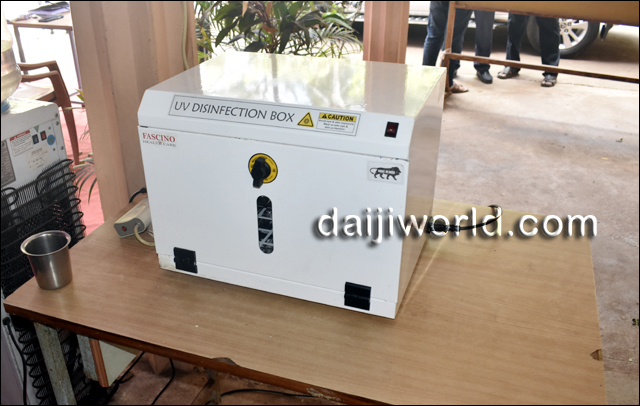 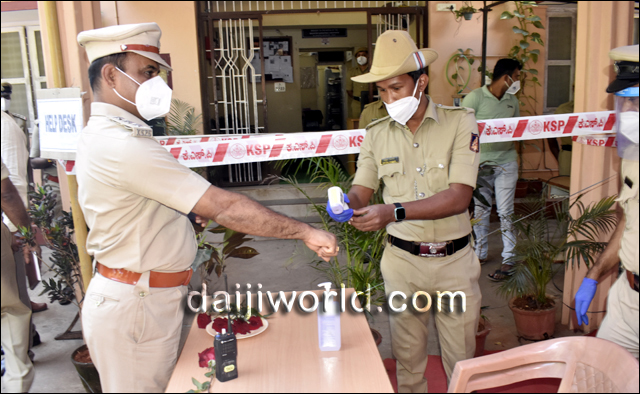 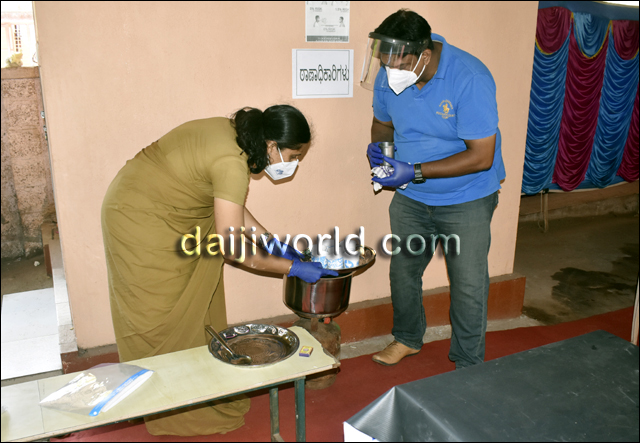 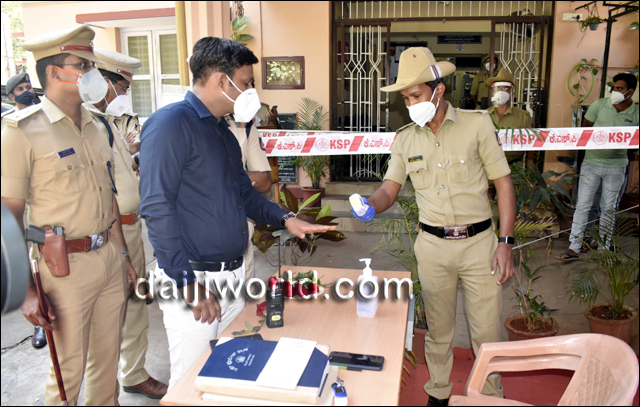 As a precautionary measure we have set up sheds to test the visitors to the police stations which are equipped with thermal scanners, sanitizers, hot water and also kashaya. The city police commissioner also paid a visit to Barke police station which is having all these facilities.