The Goan Konkani song ‘O Ga’ from the movie ‘777 Charlie’ released recently. Since its release the music lovers are mesmerized for the song. It is rare we can listen to a Konkani song in a Kannada film, the response for the song has been tremendous.

The music has been composed by Nobin Paul and sung by Dhiti S Lotlikar, while lyrics is penned by Sailesh Poi Panandikar. 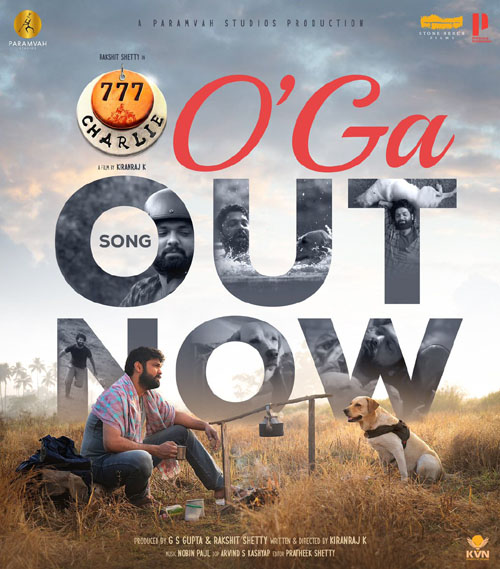 The plot of ‘777 Charlie’ is said to revolve around the journey of the dog Charlie. The movie is expected to release soon.