Mumbai, Jan 6 (IANS): Flaying the Bharatiya Janata Party for "politicising" the serious issue of breach of Prime Minister Narendra Modi's security in Punjab, the Nationalist Congress Party on Thursday demanded a probe by a sitting high court judge into the full episode.

NCP National Spokesperson and Minorities Affairs Minister Nawab Malik said that the chink in the PM security -- handled by the SPG, IB and state police -- is indeed a matter of great concern for all.

However, different versions of the same are being given by the Centre and the state governments, even the ruling party Congress in Punjab has joined the debate while the BJP is trying to 'politicise' the issue instead of ascertaining who is responsible for the grave lapse, he pointed out. 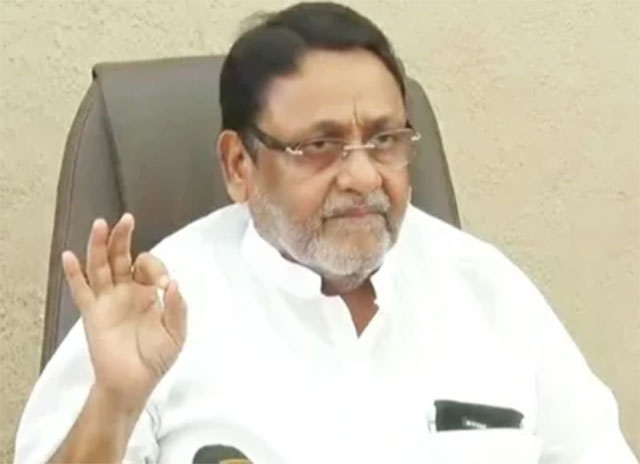 "Under such circumstances, the matter should be thoroughly investigated by a sitting high court judge to unravel the truth and affix responsibility in the matter," Malik told mediapersons.

The NCP leader expressed apprehensions that if the probe is conducted either by the Centre or the state governments, it could create 'suspicions' and hence it would be proper to hand it over to an incumbent high court judge to bring the facts before the people.

Malik's statement came a day after the issue came to the fore when PM had gone for some programmes in the poll-bound Punjab, but returned after his motorcade was blocked by agitating farmers.

The Punjab government has contended it happened allegedly due to a route-change by the PM's motorcade and they had already informed the PMO about the farmers' agitation.