Ashok Matekar was the Chief guest. Kannada Seva Sangha honorary president Mahesh S Shetty said that the sangha intends to indulge in social, literary and cultural programmes this year and hoped to obtain cooperation for them in the future. 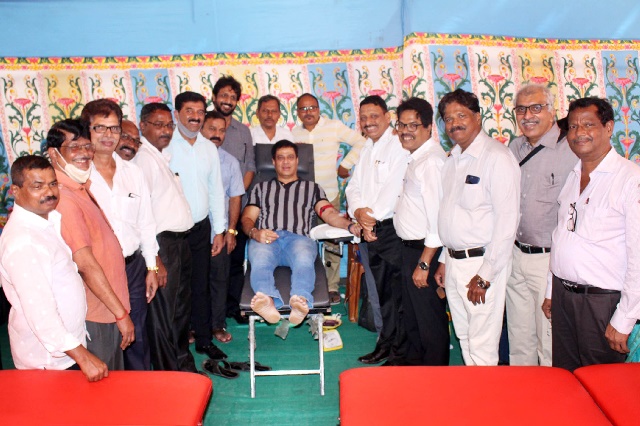 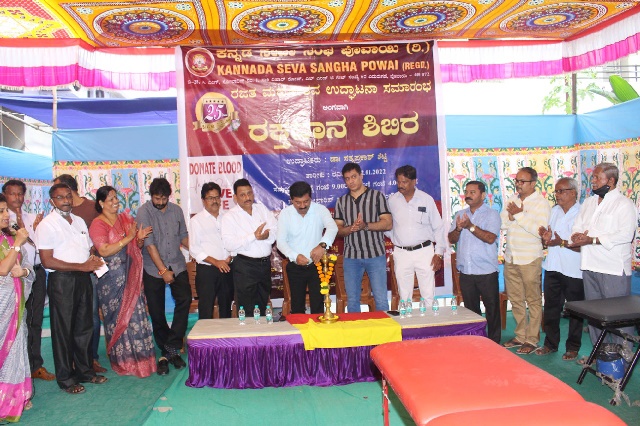 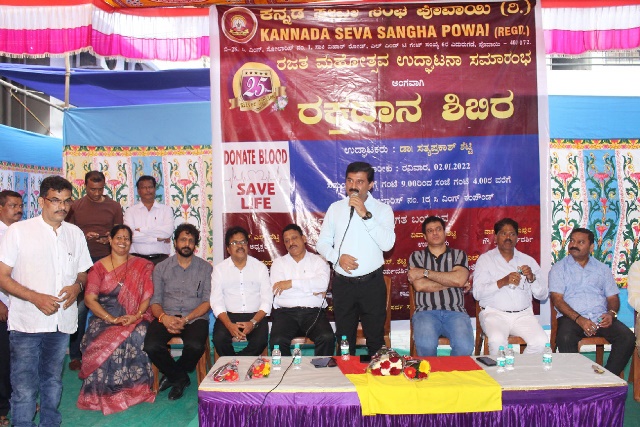 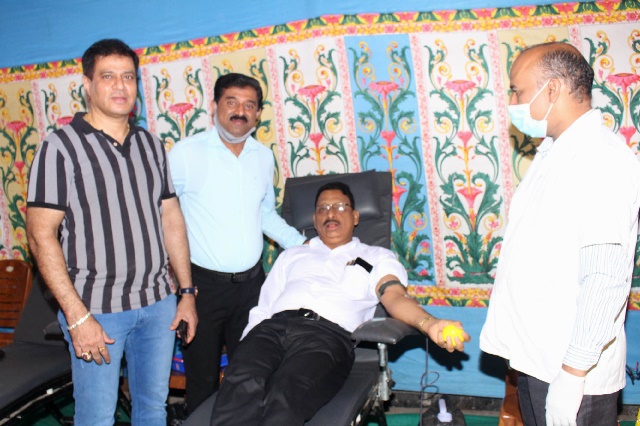 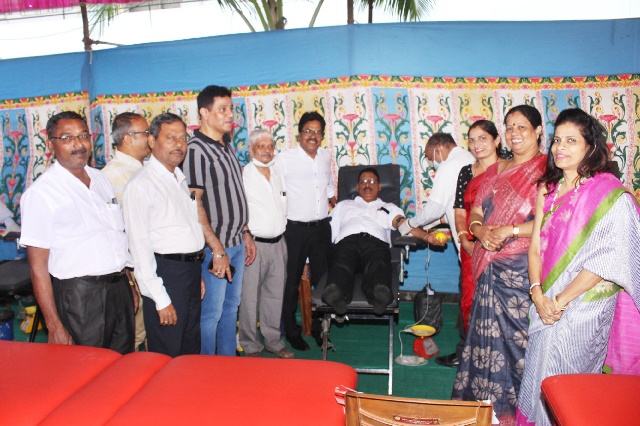 Ladies wing president of the Sangha Shobha Ramesh Rai said that a large number of women have donated blood in the camp for its success. President the of Sangha, advocate R G Shetty called on everybody to join hands in the programmes of the sangha.

The camp began after the prayers by Prashanti Diwaker Shetty. Secretary Nagaraja Gurupura welcomed. Drama actor Bhasker Suvarna Sasihitlu compered the programme. About 114 units of blood were collected in the daylong camp. Treasurer Sandesh Shetty rendered a vote of thanks.