Mangaluru, Dec 26: A woman from Bejai has complained to Vishwa Hindu Parishad (VHP) against a man who was allegedly harassing her daughter sexually and luring her into drug addiction.

The accused, Mohammed Sharif Siddique from Krishnapura, has been arrested by the police.

The victim's mother in her complaint to the VHP stated that for the past three years, Siddique has been repeatedly sexually harassing her daughter with drugs. 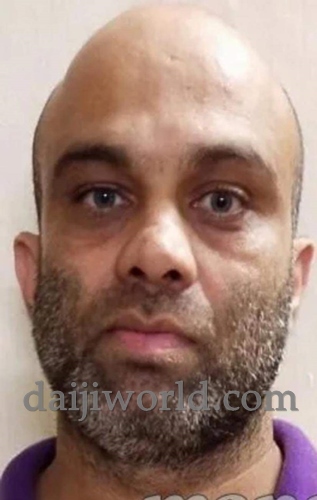 Her daughter has gotten addicted to drugs and her health condition has worsened, the mother stated.

"Siddique used to take my daughter from her home. He along with his friends kept her with them for days. I have complained to the police as well as our religious leaders but no action has been taken yet.

"As per my information, Siddique has already married thrice and he has ruined my daughter’s life as well," the mother said.

The woman has sought help from Vishwa Hindu Parishad to protect her and her daughter from Siddique.

The police who took cognizance of the case, the Urwa police arrested Siddique on Sunday December 26.