Mangaluru, Dec 8: Managing director of Ryan International Group Grace Pinto visited Ryan Mangaluru. This was her first visit in the last five years. Ryanites were delighted to have her presence in the campus and interact with her. Pinto witnessed the morning assembly and visited every class and interacted with the students.

Grace Pinto is a well known personality across the globe. She has won hundreds of awards in various categories. In the year 2021 she was conferred Shiksha Bhushan Samman by Bhagat Singh Koshyari, governor of Maharashtra. She was recently bestowed upon the 'Life Time Achievement Award 2021' during the Education Conclave (NEP) and School Excellency Awards 2021 organized by Udaan, an NGO working in the field of theatre art, education and social issues in collaboration with Edu Advice . The institute expressed pride over the achivements of Grace Pinto. 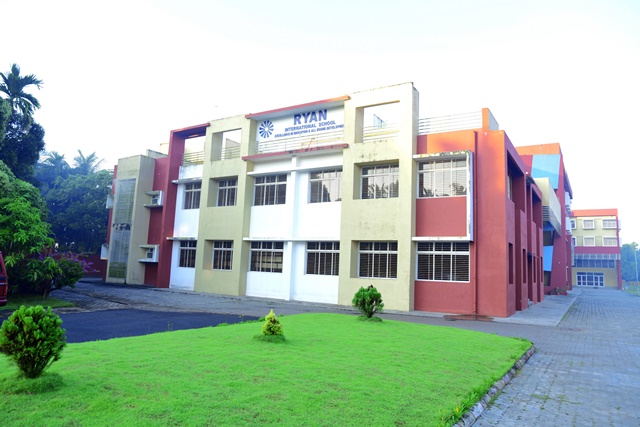 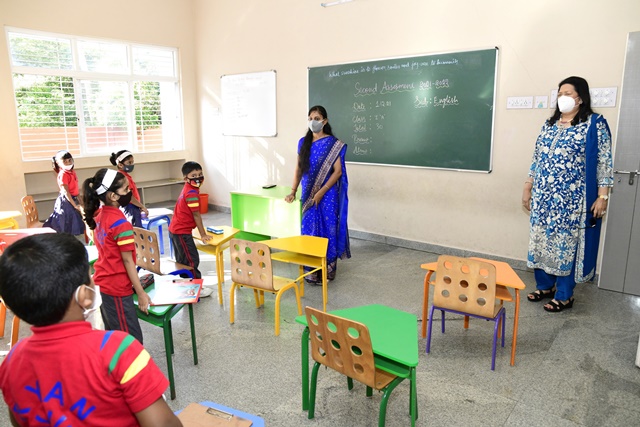 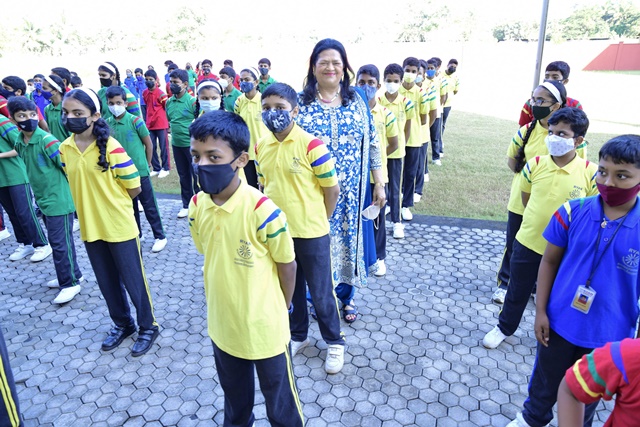