Panaji, Dec 6 (IANS): The Trinamool Congress and the Maharashtrawadi Gomantak Party (MGP), a regional political outfit, are in the final stages of alliance negotiations, even as president of the MGP Deepak Dhavalikar on Monday said that the party had passed a resolution to align with the West Bengal-based party for the 2022 Assembly polls.

"Preliminary talks have been held, we have apprised the central committee (of the MGP) of these talks, taken their views and have taken this decision. Our central committee has unanimously passed a resolution to align with the TMC," Dhavalikar told a press conference in Panaji. 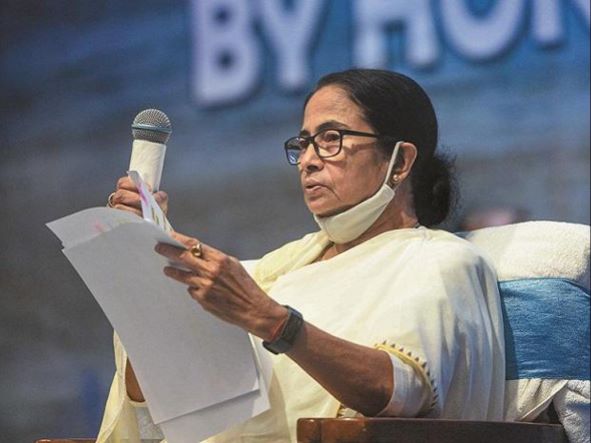 "We will fight the 2022 Assembly elections along with the Trinamool Congress through an alliance. We had decided that we will go with the party that agrees to our demands and the TMC agreed to a bulk of our demand and for that reason we have decided to go with the TMC," he also said.

The MGP, who has allied with both the Congress party and the BJP to form alliance governments in the past had also been in talks with other political parties like the Aam Aadmi Party and the Congress over the formation of an alliance.

Dhavalikar said that the party would not consider allying with the BJP, which had sacked the party from its alliance in 2019.

"Our talks were with everyone -- the Congress, AAP, TMC except BJP. But as time passed it was important for us to make a decision. There are other parties that could yet join our alliance. The people have decided that both the BJP and the Congress have to be sent home and that will be our effort and we will be successful," Dhavalikar said, while accusing the ruling BJP of trying to snare its candidates.