Mangaluru, Dec 6: Union minister for road transport and highways, Nitin Gadkari, will be visiting the city on January 9. During his visit, he will lay the foundation stones for various works being taken up by his ministry.

Gadkari will be laying the foundation stone for the long-expected conversion of Bikkarnakatte-Sanoor (Karkala) stretch of national highway 169 - Sanoor (Karkala) road into four lane one, and four lane flyover on national highway 75 at Kalladka. He also will re-initiate the works on two road widening packages, one between Addahole-Periashanti, and the other between Periashanti and Bantwal Cross, said MP and BJP Karnataka state president, Nalin Kumar Kateel. 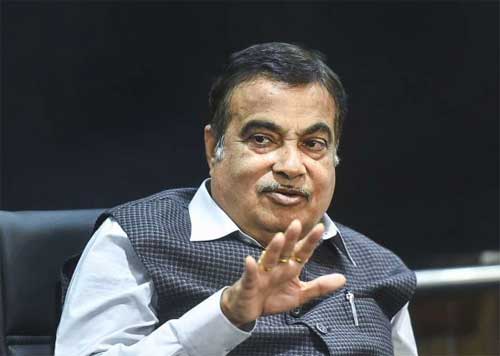 This programme had earlier been fixed for November 16, but had to be postponed as the code of conduct relating to the council election came into force.