Fr Charles Vas was known for his unique way of presenting God experience through song and dance.

Charles was born to devout parents Late Jacob and Late Seraphine Vas on February 12, 1944 in Omzoor parish in Mangalore diocese and grew up in an idyllic and silvanic environment. He has one brother who is a high court lawyer in Mumbai and three sisters and Fr Charles was fourth in the row. Two of his sisters are religious nuns. As a young boy Charles Vas took to music by instinct like a fish takes to water. He played side drums for the village music band, sang in the church choir and developed a penchant for music. 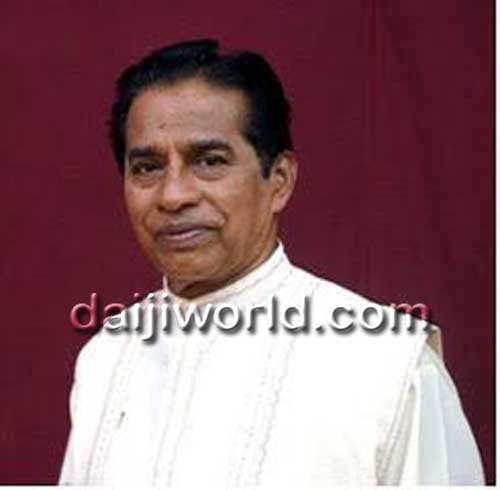 Generously responding to the divine call for religious and priestly life, he joined the Society of the Divine Word (SVD). While pursuing his priestly studies, he engaged himself in a systematic study of guitar and piano during his philosophical studies at the seminary. Soon after his studies of Philosophy, he commenced his formal training under the renowned maestro Ramakrishna Joshi, a disciple of Pandit Vishnu Digamber, a great exponent of Hindustani music.

Charles Vas was ordained a priest in the year 1976, after which he continued his studies and presented his doctoral thesis ‘East meets West’ to the Akhil Bharatiya Gandharva Mahavidyalaya, Miraj, which awarded him a doctorate in music in 1983.