Mangaluru, Nov 30: Vishwa Hindu Parishad (VHP) demanded the formation of a special team to probe the desecration of Naga Banas in Mangaluru.

Addressing media here on Tuesday November 30, VHP regional joint secretary Krishnamurthy said, “We suspect the involvement of a planned network behind the desecration of Naga Banas. A Hindu cannot be involved in the desecration of Naga Bana and this has been done by giving supari. There is a possibility of misusing Hindu youths by luring them with money or drugs. We demand the formation of a special team to trace the network behind the incident. At the same time, we congratulate the police department for arresting the accused in the case.” 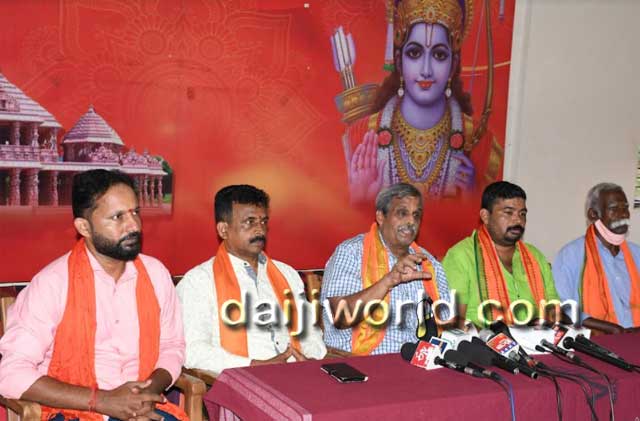 The VHP also demanded the religious endowment department to install CCTV in Hindu religious places to protect them from thefts and desecration by the miscreants. “We also demand the police department to take measures to curb the circulation of derogatory comments on our God on social media,” said Krishna Murthy.