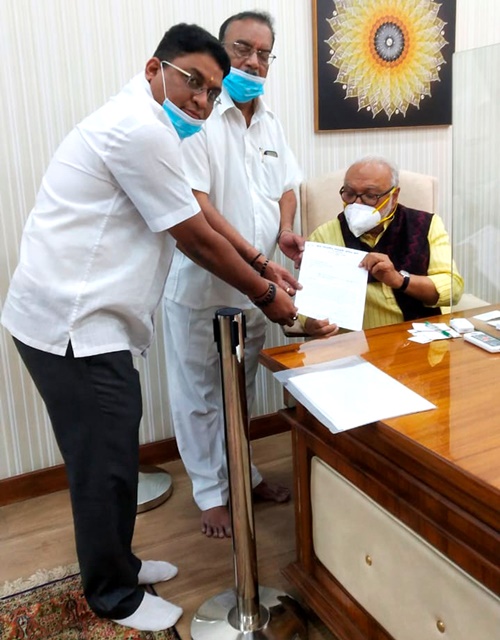 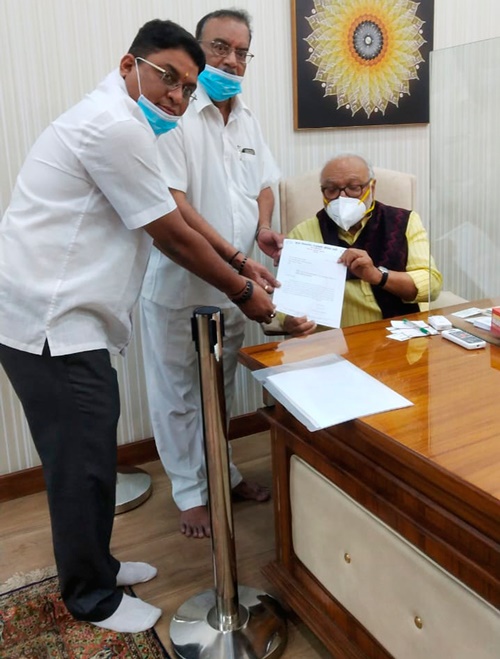 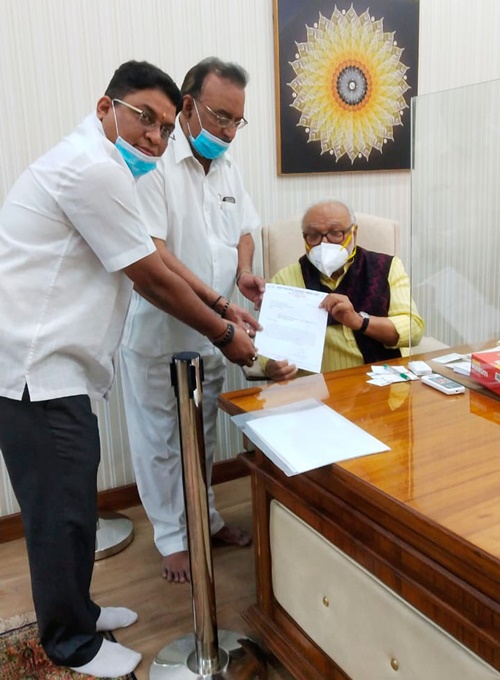 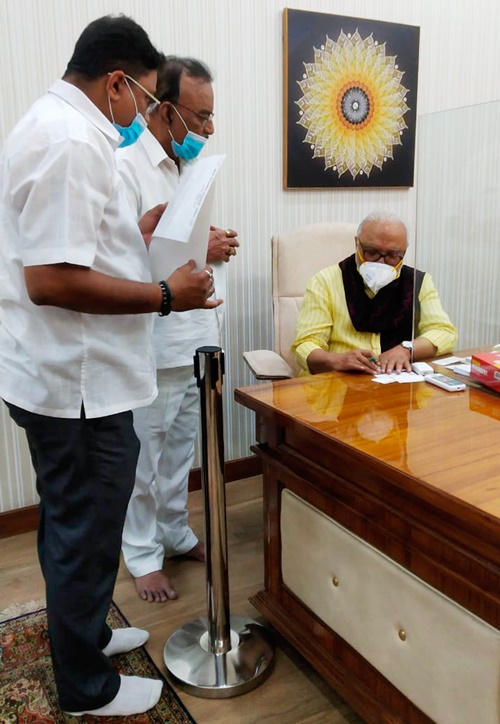 Laxman Poojary handed over a memo to the minister with details of the procedure followed by the government of India for categorizing other backward classes on the basis of educational and social status.

Corporation committee member Niranjan Laxman Poojary explained the general categories, scheduled caste, scheduled tribe and OBC. OBC is one of the several categories among the population in the country.