Swede Dish: Elli AvrRam opens up about her Swedish short film 'With You'

Mumbai, Nov 30 (IANS): After making a mark for herself in Bollywood, Elli AvrRam is now exploring more opportunities with her Swedish short film 'With You'.

The actress headlines the 23-minute short film which takes into account the subject of mental health.

Talking about the film, Elli says, "I had been waiting for an opportunity to do a Swedish project for sometime. 'With You' is based on a very strong socially relevant topic of mental health awareness and childhood trauma." 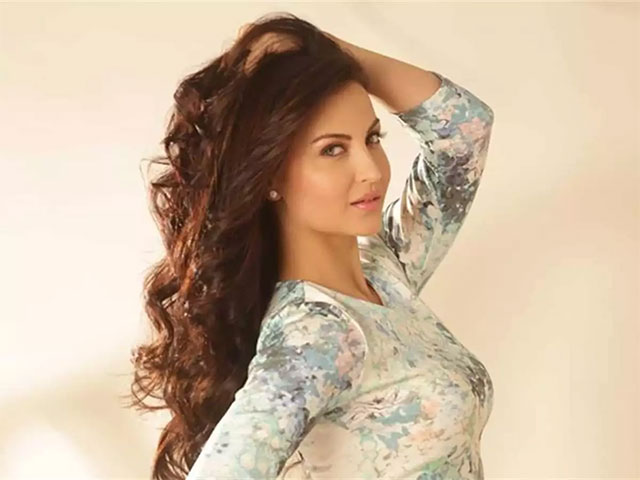 As an actor, she loves to explore languages as they help her in "understanding and feeling the culture" behind them and that's what excites her as an artiste.

"I love to live many lives through my films. I have learnt Hindi, Tamil, Kannada and French for my films and I'm also currently learning another language as I'm soon going to make my debut in another regional film industry," the actress concludes.

Title: Swede Dish: Elli AvrRam opens up about her Swedish short film 'With You'