Kundapur man arrested in Bengaluru for posing as officer, duping people of crores

Bengaluru, Nov 28: The city crime branch (CCB) police here have arrested a man of Kundapur origin on charges of cheating several people to the tune of crores of rupees on the pretext of providing employment.

The arrested accused has been identified as Raghava alias Raghavendra (39), a native of Basrur, Kundapur.

Sources said that Raghava used to pose as a senior officer of the central survey department to swindle crores from unsuspecting people by making false promises of providing employment. 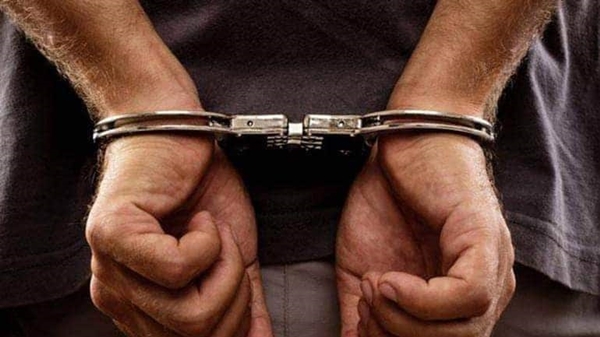 CCB police said that several documents and possessions were confiscated from the accused, who was residing at J P Nagar in the city.