The Deputy Commissioners of Dakshina Kannada, Udupi, Kodagu, Mysuru, Chamarajanagara, Dharwad and Bengaluru Urban as well as the Chief Commissioner and Administrator of Bruhat Bengaluru Mahanagara Palike were involved in the video conference held from the Chief Minister’s Home Office of Krishna. 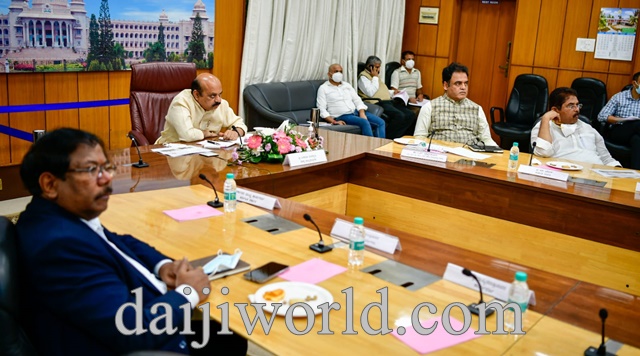 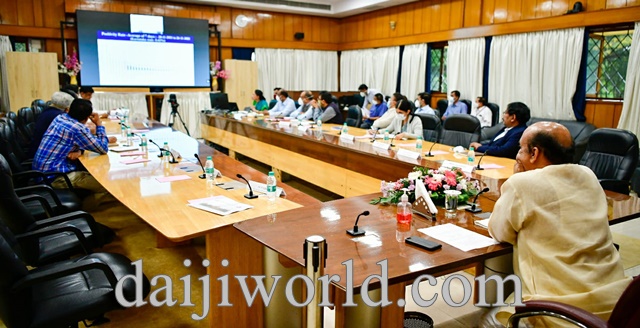 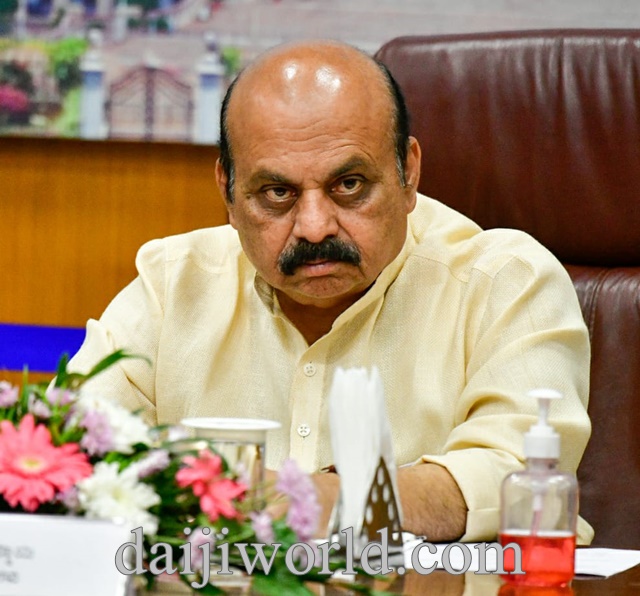 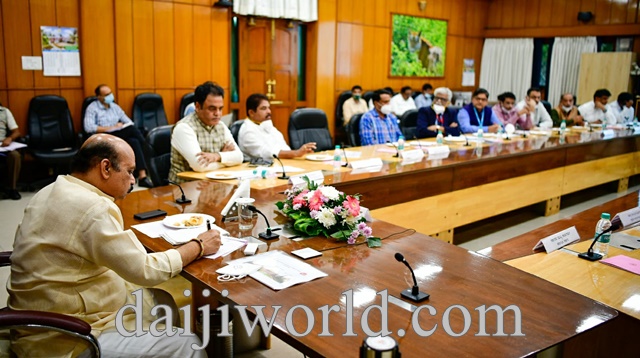 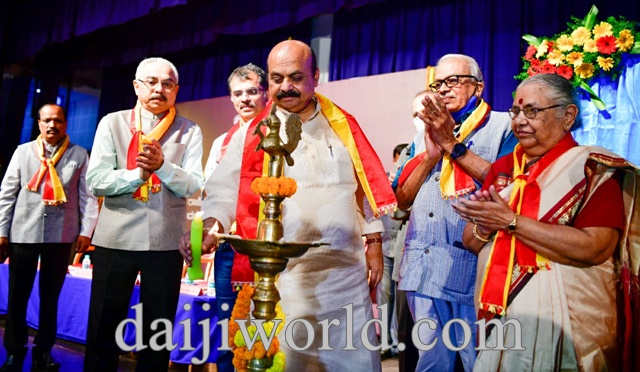 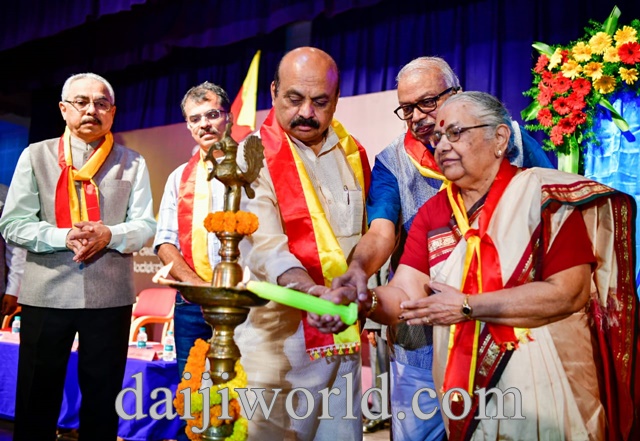 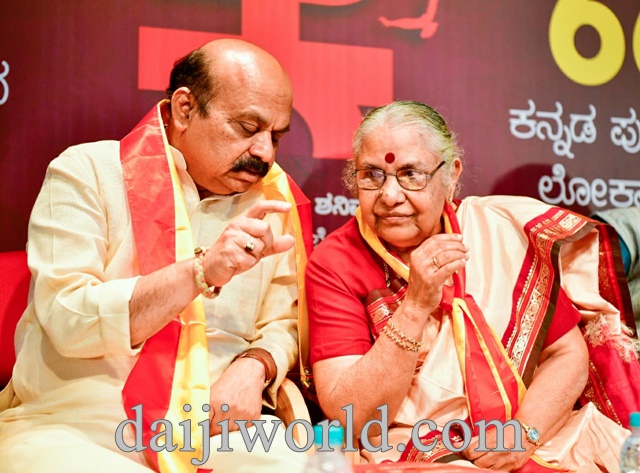 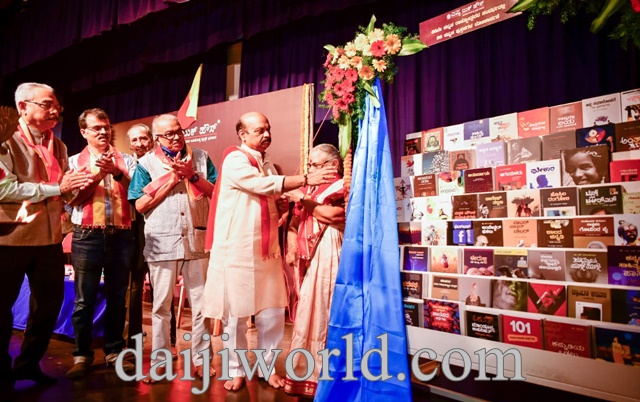 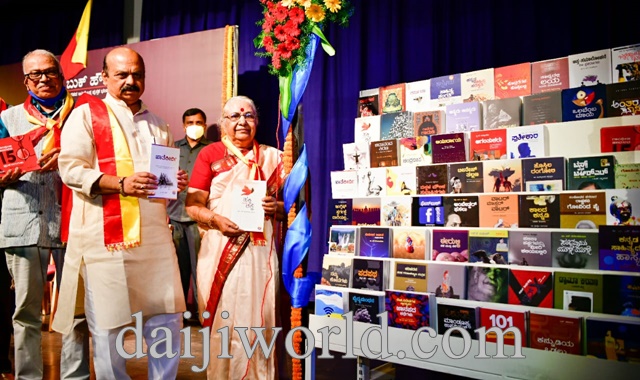 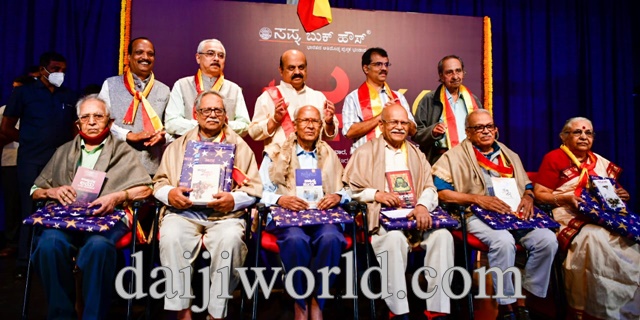 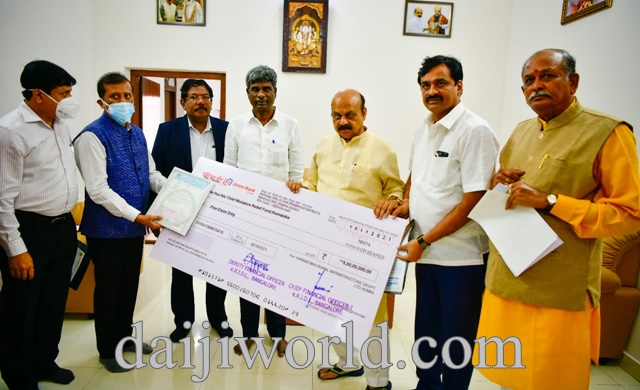 The Chief Minister held a meeting earlier in the morning on the pending files and directed Chief Secretary P Ravikumar to take steps to clear the pending files in all departments. The opinion of the Law Minister will also be obtained to solve any legal or technical hurdles in clearing files, some of which have been pending since the last two years.