Panaji, Nov 26 (IANS): Assembly elections dates are yet to be announced in Goa, but the people of the coastal state, already appear to have emerged as winners thus far.

With opposition parties like the Aam Aadmi Party (AAP) and the Trinamool Congress making a flurry of pre-promises, the BJP-led coalition government in the state appears to be spending the fag-end of its tenure rushing to hastily implement schemes which mirror populist promises made by the opposition parties. 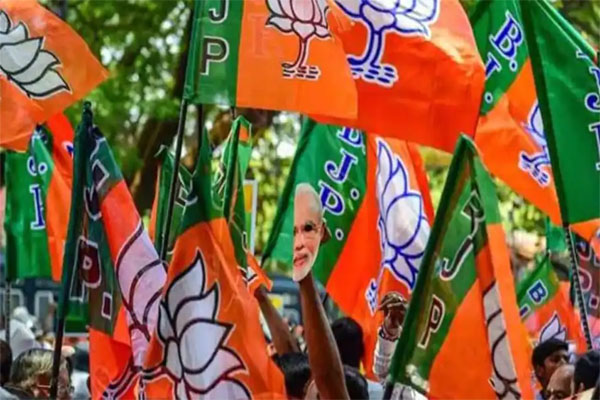 This competition between the ruling BJP and aspiring opposition parties like AAP, has also led to Chief Minister Pramod Sawant and Delhi Chief Minister and AAP founder Arvind Kejriwal to refer to each other as 'copycats' and 'duplicates'.

After the AAP made a promise to provide free power to the tune of 300 units to domestic households in the state in August, the BJP-led coalition government in Goa had subsequently announced 16,000 free litres of water in every household, a scheme which has already been implemented since.

The Goa government was also forced to up and hasten its drive for filling up of 10,000 government vacancies after Kejriwal promised to offer one job per family, as well as an unemployment allowance, if the party comes to power in 2022.

Trinamool Congress, led by West Bengal Chief Minister Mamata Banerjee, which is keen to make a splash in the 2022 Goa polls also made a slew of freebies, especially to those involved in the fisheries sector. Banerjee's key promises include a Rs. 4,000 monthly allowance for those working in the sector, increase in the existing fuel subsidy by 2.5 times, etc.

The Congress has so far steered clear of announcing any freebies in the run up to the 2022 state Assembly polls. "Our party does not believe in pre-poll 'jumlas'," Leader of Opposition Digambar Kamat said.