Nagpur, Nov 25 (IANS): The much awaited annual political affair for the people of Vidarbha, the staging of Winter Session of Maharashtra Legislature which was scheduled to be held in the first week in December, has been finally shifted to state capital, Mumbai, commencing from December 22 to 29.

The state cabinet took the decision on Thursday in Mumbai after days of uncertainty. 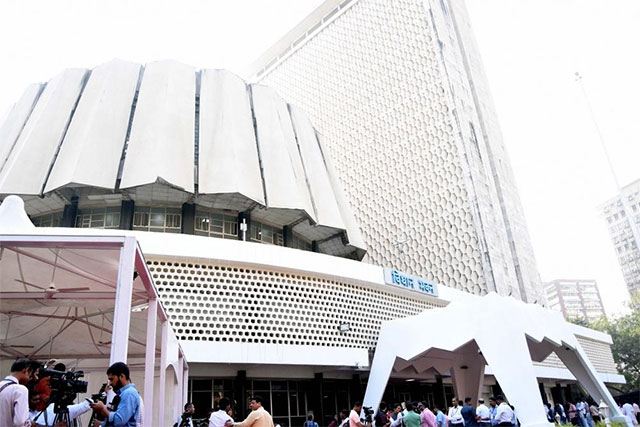 A historic Nagpur Agreement was signed on September 28, 1953 by the then leaders and protagonist of Vidarbha who had submitted their demand for Vidarbha State before the State Reorganisation Commission (SRC) headed by Justice Fazal Ali which suggested an alternative of giving importance to Nagpur and Vidarbha region and holding Assembly Session here.

The Winter Session of Legislature thus not being held in two successive years in 2020 and 2021.

In short, the MVA government has not visited Nagpur for holding Winter Session of State Assembly.