Mangaluru: Manjunath Bhandary to be Congress' candidate from DK in MLC elections

Mangaluru, Nov 22: Former KPCC vice president Manjunath Bhandary was announced as the Congress candidate in the elections to the Karnataka Legislative Council from the local authorities’ constituency of Dakshina Kannada on Monday November 22.

Manjunath Bhandary was into leadership in the early student days of school and college which opened up vast avenues for him to be recognized as a leader and thereby counted among the youth as a youth icon on the global platform. He is deeply involved in Indian politics for more than three and a half decades. He contested the parliament elections from Shimoga parliamentary constituency against former chief minister Yeddyurappa in the year 2014. As a political leader, he has represented the party and the country and travelled extensively across the world, interacted with top political leaders like Presidents, Prime Ministers, ministers, CEO’s and other social and business entrepreneurs. 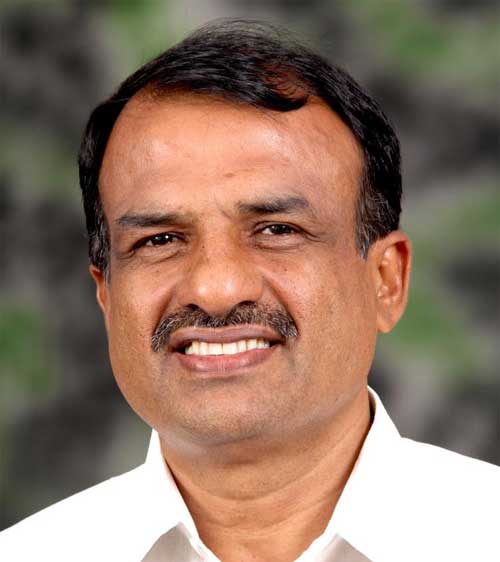 With an Engineering background, Manjunath who chose to enhance his knowledge in the social and political arena, has competed MA and MPhil in Political Science; shaping his outlook – a rare blend of being a technocrat and a social activist. He has the distinction of being awarded the doctoral degree, a PhD in Political Science.

Title: Mangaluru: Manjunath Bhandary to be Congress' candidate from DK in MLC elections