Kasargod, Nov 22: In a tragic accident, a Kerala State Electricity Board (KSEB) employee who was walking on railway tracks while speaking on his mobile phone was killed when a speeding train hit him.

The incident took place at Chetukundu on Monday November 22.

The deceased is identified as Sharan (26), a resident of Periya Kayakula. He was an electric metre reader attached to Chittari KSEB office. 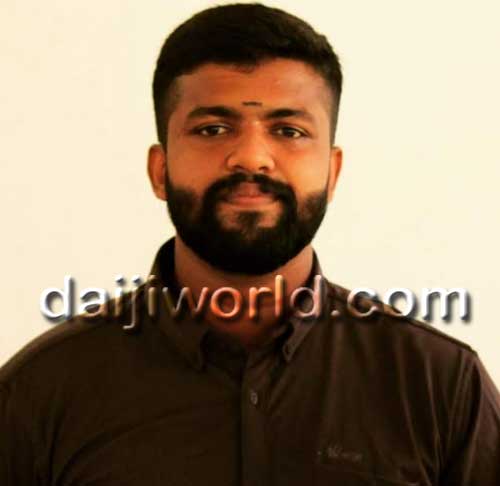 The incident reportedly took place when he was on his way to work in the afternoon. Sharan died on the spot due to the impact when the train hit him.

Bekal station police personnel performed an inquest and shifted the mortal remains for post-mortem to the district hospital.

Title: 26-year-old glued to mobile phone run over by train in Kasargod