"I am sure he must have good knowledge about the Bitcoin scandal. He should break his silence. People might think otherwise about his mysterious silence," Priyank stated. 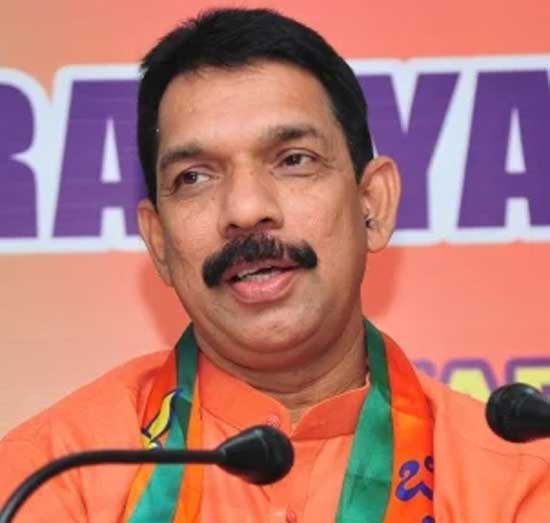 Nalin Kumar Kateel, has not reacted yet on the scandal even as his party is facing an all out attack from the opposition parties -- the Congress and JD (S). Opposition has pointed fingers at the role of two powerful politicians of the ruling party.

He stated that the case is involving several influential persons and it has drawn attention at the international level.

The Bitcoin scandal is a white collar crime committed using technology. It is said that the passwords are in the memory of the main accused and there are no written documents on this. "There is a possibility of threat to the life of accused Sriki," he said.

The Congress and BJP are in confrontation mode in the state and are holding each other responsible for the scandal. The Congress has alleged that it is a scam of thousands of crores of rupees and also claimed that the ruling party leaders have made use of kingpin Sriki and minted money.