Mangaluru, Nov 9: Indian Idol finalist Nihal Tauro is set to make his acting debut in the upcoming film 'Heegeke Nee Doora Hoguve' - a Bilingual film (made simultaneously in Kannada and Hindi, the Hindi title being 'The Visitors) and will also be dubbed in Konkani, Tamil, Telugu, Malayalam languages.

The film storyline revolves around a beautiful family with lots of emotions and sentiment value. Being set in a Catholic family, it showcases the bond of a father and his son. Shot entirely in Bengaluru, the film now in the stages of completion is set for an OTT platform release and will be showcased in all major Indian and international film festivals.

Apart from Nihal Tauro, the movie will also feature many of Mangalorean actors like Ester Noronha, Seema Buthello, Ashwin D’costa playing lead roles in the film. 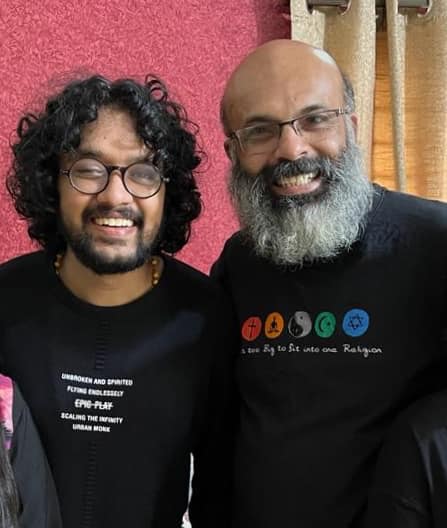 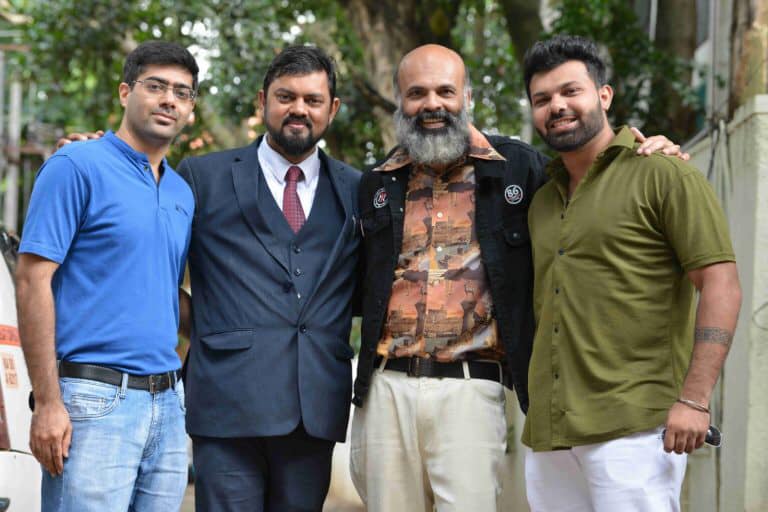 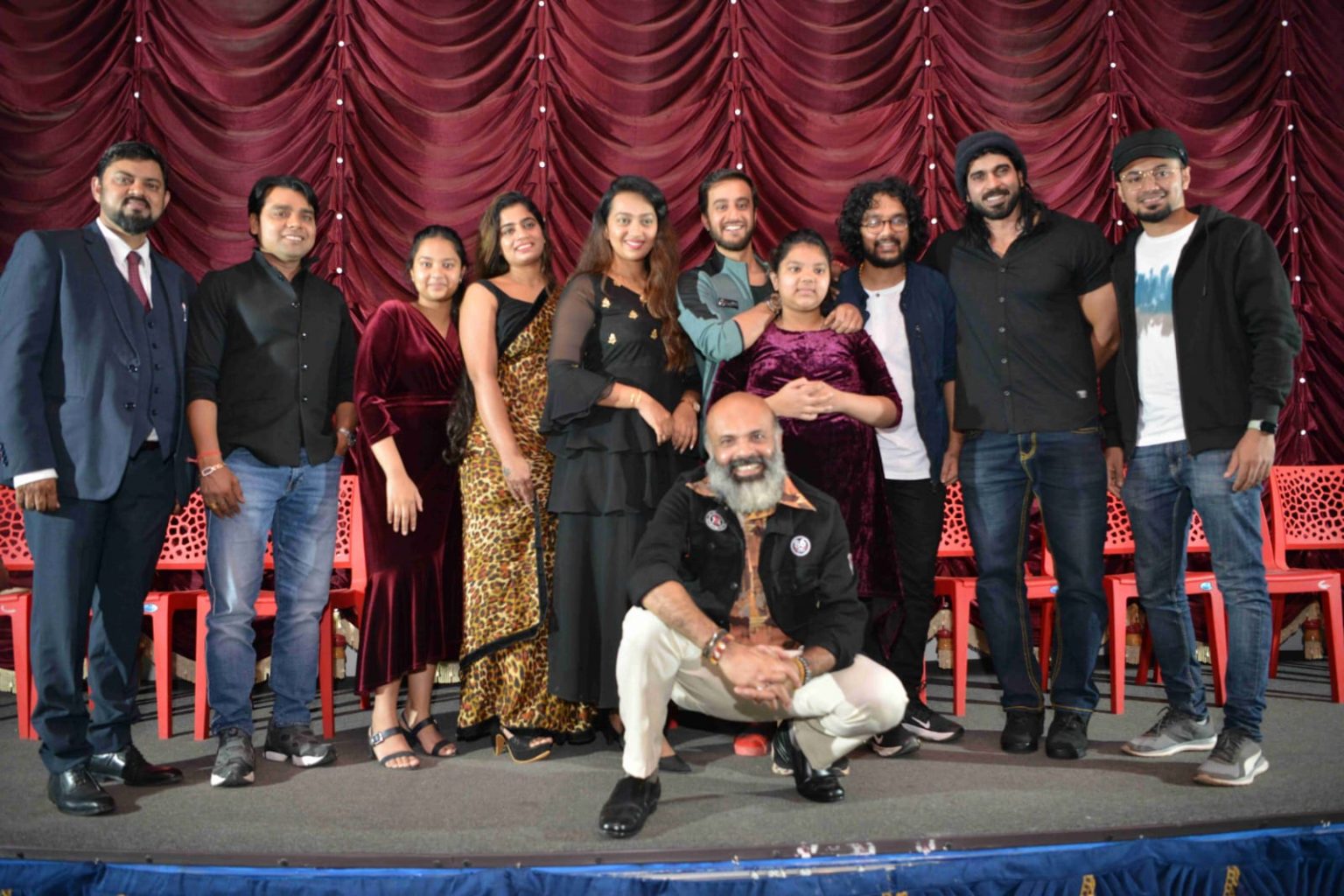 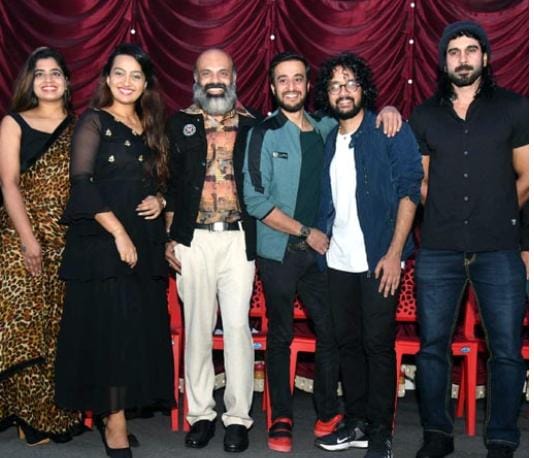 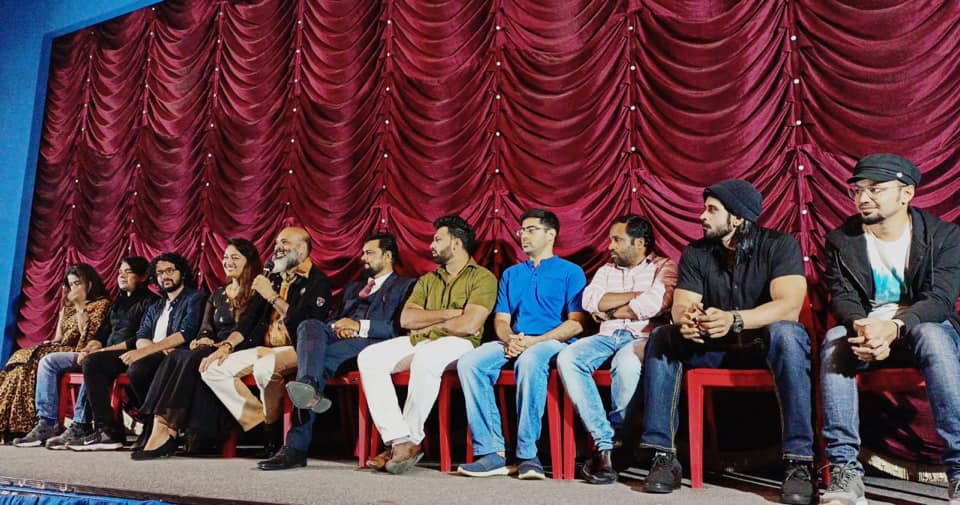 The movie is produced by Rajesh Chowdhury. The story screenplay and direction is done by Sandeep Malani while the banner is prepared by Ashmita and Amisha Films. Other contributors in the movie are Gurudutt Shreekanth as associate director, Selvan Mathappan in DOP, and Veer Samarth in music.

This is Sandeep Malani’s 10th film as a director and 100th film as an actor. Of lately Malani has been part of several Kannada, Tamil, Telugu, Malayalam, Konkani, Tulu, Hindi films and also has done films in Oriya, Marathi, Gujarati too.

Having seen in Yuvaratna, Iruvudellava Bittu, Mookavismitha and many others, forthcoming films include Kabzaa, Sugar Factory, Love Mocktail 2, Marigold, Lucky Man, Mareecha, Samharam, Jishnu and many others. His Hindi release is She (Season 2) for Netflix and Margoan.

Ester Noronha has worked in many Konkani and Telugu films and also is an state award winner. She was recently seen in the successful film Lanke and her forthcoming films include DNA, Local Train

Nihal Tauro, a singer who was in the Top 5 of the reality show Indian Idol has won millions of hearts with a great fan following.

Uday Surya, is a wellknown household name in the Kannada TV serials playing a baddie. His earlier film was Sulige Sikkidaaga

Seema Buthello is a Konkani actress and was a beauty pageant winner.

Rajeev Pillai is a well known Malayalam film actor with several hits to his credit and also done a few Kannada films and now working on Hindi and Telugu films.

Ashwin Dcosta is the young popular Konkani playback singer with many hit songs to his credit.

The film is co-directed by Silver Malani and Santosh Chawla.