BJP leaders alleged involvement: Bitcoin scandal to be probed by ED or CBI

Bengaluru, Oct 29 (IANS): In a fix over the charges being levelled by the opposition in connection with bitcoin mafia and involvement of BJP leaders in drug peddling, Karnataka Chief Minister Basavaraj Bommai government is all set to handover the investigation to either Central Bureau of Investigation (CBI) or Enforcement Directorate (ED).

The case is being presently investigated by the special team of Criminal Investigation Department (CID). The agency is preparing to submit a preliminary charge sheet in the case. Bitcoins are used to purchase drugs from the darknet. The main accused in the case Srikanth a.k.a Sriki is alleged to supply bitcoins to VVIP customers. 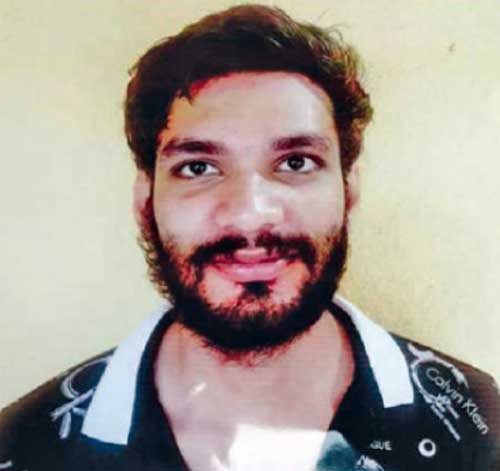 Accused Sriki was arrested by City Crime Branch (CCB) sleuths last year in connection with drug peddling. During investigations the bitcoin scandal has come up. The police have seized 31 bitcoins worth Rs 9 crore later. The CCB had submitted charge sheet in the case in March, 2021. The case was handed over to CID for further investigations.

The CCB has initiated action on three bitcoin exchange agencies and 10 poker websites. It was also brought out in the probe that the main accused, Sriki, was into hacking. The CCB sleuths have given inputs regarding hacking to Interpol and also recommended to ED for seizure of property.

The case has taken a political turn as opposition Congress has made allegations against the BJP that the government is hushing up the scandal as it involves some of its powerful politicians. The Congress challenged that, if the truth came out, many will 'lose their chairs'.

Ramalinga Reddy, former Home minister and executive committee member of the Congress has demanded a judicial probe. "Two influential leaders are hand in glove in bitcoin scandal involving drugs. The scandal involves as many as Rs 10,000 crore transactions. The case is being hushed up by the BJP in Karnataka. Why was there so much delay in arresting accused Sriki. If the truth comes out, many BJP leaders will lose their chairs, he stated.

State Congress President D.K. Shivakumar has said that bitcoin scandal involves police, politicians, industrialists and the BJP wants to close the case. "Closing cases is the strength of BJP", he chided. "I am surprised. According to the information gathered, I didn't know that accounts could be hacked into to this extent. This is definitely a big case," he maintained.

Reacting to the allegations, Chief Minister Basavaraj Bommai stated that a detailed investigation is underway on the case and there was no question of protecting any person, however influential he is. The government will handover the case to ED or CBI, once the investigation is completed, he said.

State Home Minister Araga Jnanendra stated that this is a serious case and political leaders should rise above party politics on the issue. There are allegations against the police department and without mercy action will be taken, he added.

Opposition leader Siddaramaiah again chided the ruling BJP that why has the case not been taken seriously all these days? "Why is Chief Minister Bommai only talking about handing over the case to ED or CBI now?," he questioned.