Mangaluru: Allegation of sexual harassment against advocate - One arrested

Mangaluru, Oct 28: In connection with the sexual harassment complaint registered against advocate and special public prosecutor (SPP), K S N Rajesh Bhat, by two interns in the women's police station here, a person was arrested on the evening of Wednesday October 27 by the investigating officer. The arrested person happens to be K Anant Bhat (48) from Bondel here. 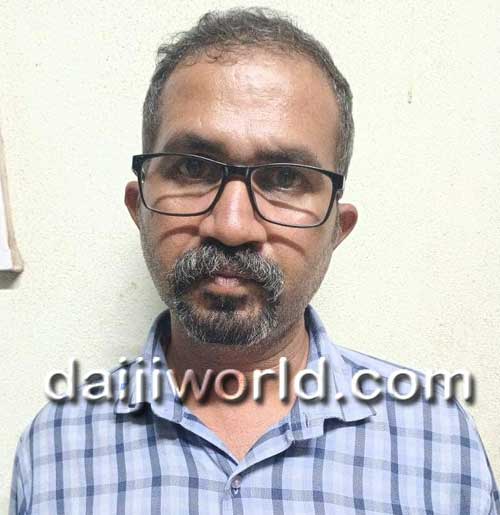 The police said that the arrest was made to understand the role played by Anant Bhat in the case and also to find out the whereabouts of the main accused. The Toyota Etios car belonging to Rajesh Bhat which was used to escape from the police, and a mobile phone were confiscated from the arrested person.

Title: Mangaluru: Allegation of sexual harassment against advocate - One arrested