Udupi, Oct 27: Acting on a tip off, Padubidri police seized a lorry loaded with several cattle and detained the lorry driver and cleaner after intercepting the vehicle near Hejamady toll gate here on Wednesday October 27.

In primary investigation, it is learnt that lorry was ferrying cattle from Hubballi to Kerala. The police detained the driver hailing from Hubballi and cleaner from Kerala. The cattle were rescued and shifted under the guidance of a local Hindu organisation’s member Manohar. He also informed that as cattle were loaded in a pitiable state, the health condition of a few cattle is critical. While, rescuing the cattle, a buffalo jumped from the vehicle and tried to attack the public. Efforts are on to trace the animal. 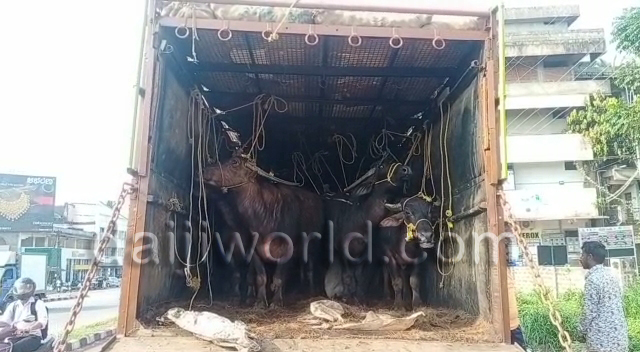 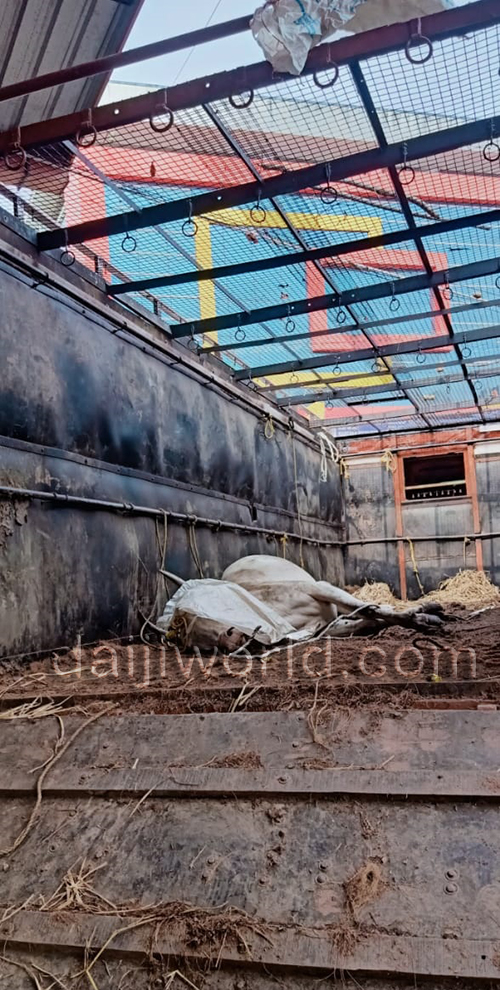 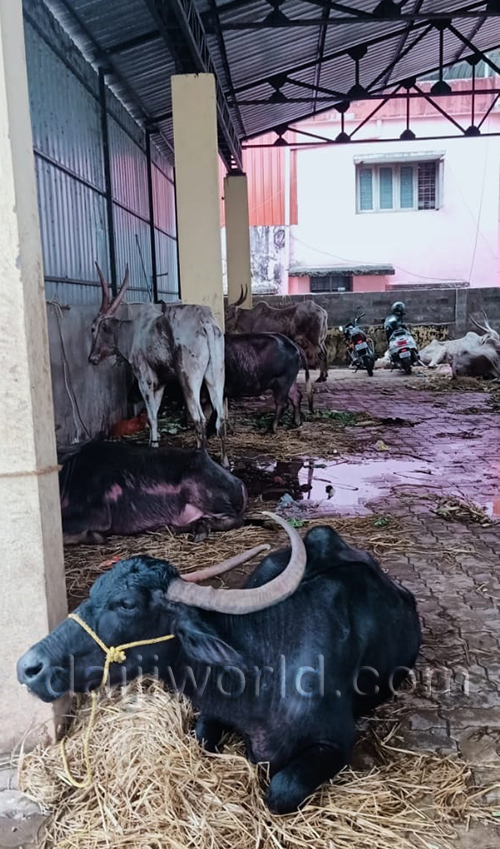 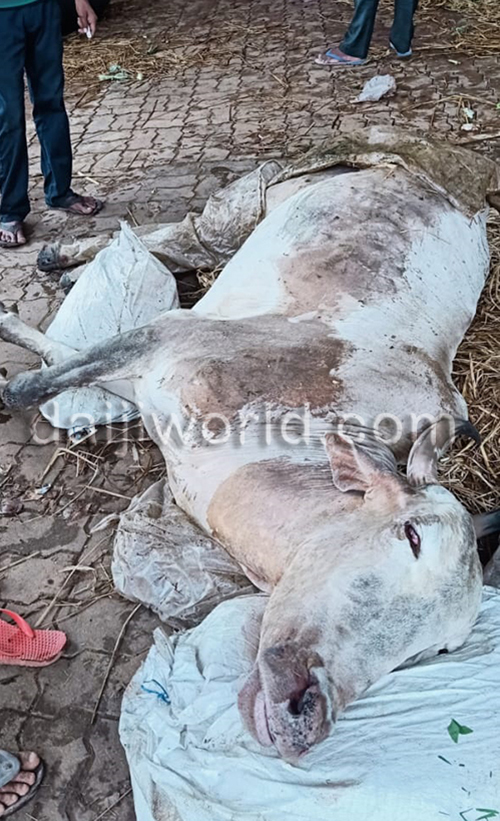 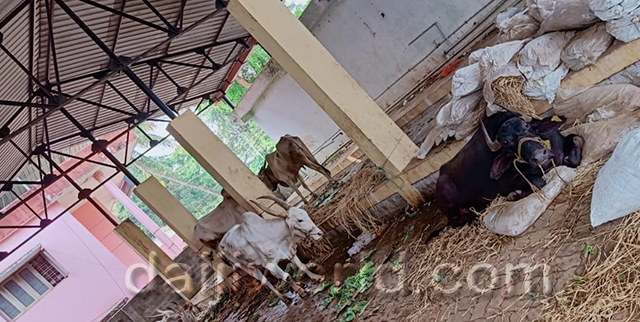 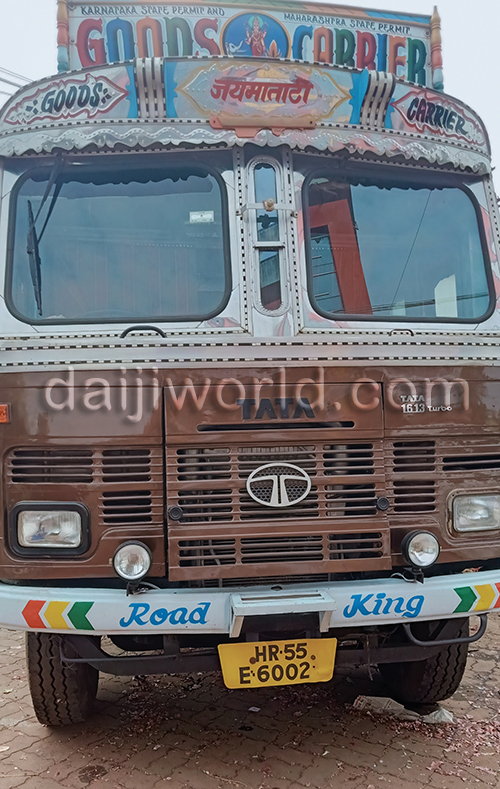 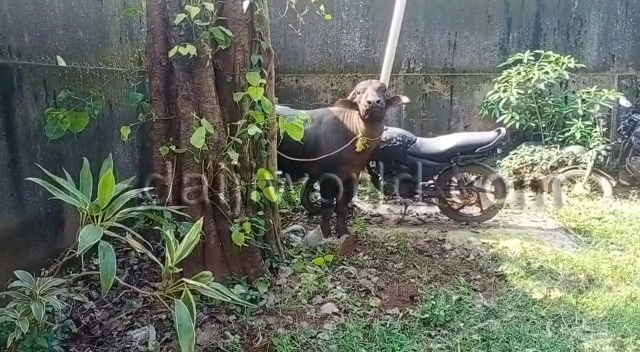 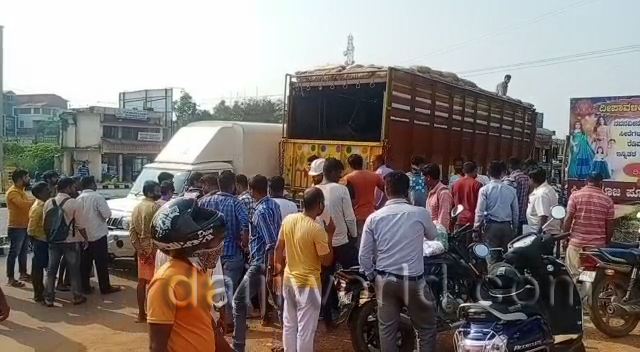 The cattle were transported from Hubballi by crossing several check-posts. It is said that there were reportedly two lorries. One lorry has passed the check-post of Padubidri, it is gathered.