Ishapriya Theertha Sripada of Adamaru math handed over the award and said that an artiste is the one who nurtures and grows the art. “The awards are being presented with the desire that the future generation should grow the arts,” he said. 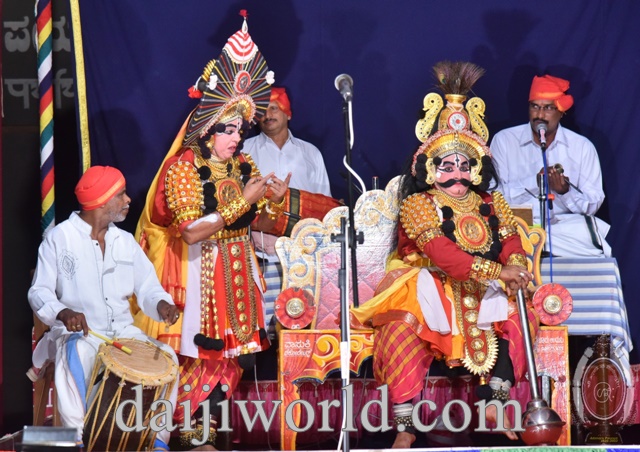 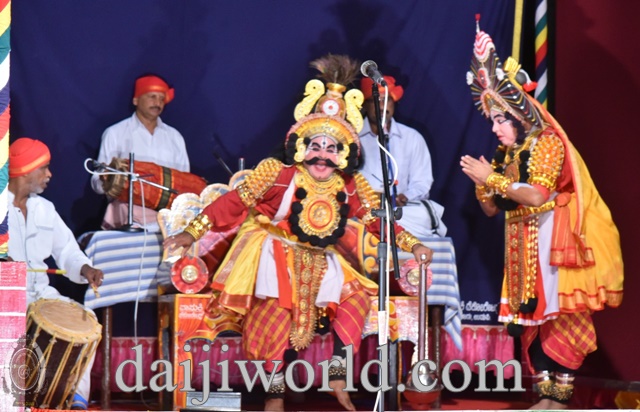 Tallur family trust president Tallur Shivarama Shetty said that the artistes of the old generation have remained in the service of the art despite hardship for the current generation.