Malik, who is currently the Governor of Meghalaya, had said that there was rampant corruption in Goa, even during the Covid pandemic, especially in delivery of ration during the lockdown and turning a blind eye to movement of mining trucks, when the entire state was shut down. 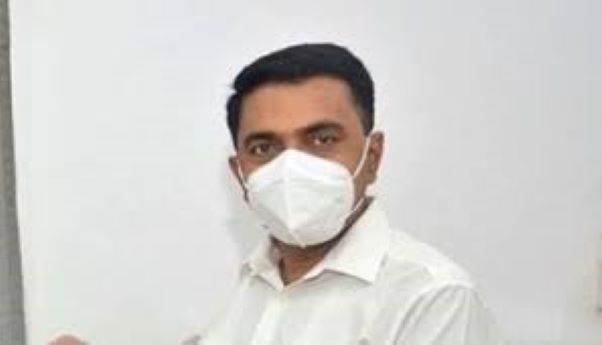 The Congress has also demanded a probe into the allegations by a sitting Supreme Court judge.

"The Prime Minister must immediately dismiss the Chief Minister and his entire council of ministers, because they are directly involved in massive corruption in the middle of the pandemic. I am not saying it, it is a BJP-appointed Governor making these allegations. The allegations should be investigated by a sitting judge of the Supreme Court," Congress national spokesperson Gaurav Vallabh said while addressing a press conference here.

Malik in a TV interview on Monday said that he had informed Prime Minister Narendra Modi about the corruption in the BJP-led coalition government in Goa, but was soon transferred from his post in the coastal state to Meghalaya.

"(A total of) 1,77,915 people were infected by the virus and 3,358 people died. Who is responsible for this? It is the responsibility of the state government of Goa. They were hand in glove with the mining mafia. When the entire country was in lockdown, the mining mafia was not in lockdown," Malik said.