Bengaluru, Oct 26: People's Union for Civil Liberties (PUCL)l has filed a public interest litigation (PIL) questioning the order of the government to conduct the survey of both official and non-official Christian missionaries, institutions and establishments functioning in Karnataka. The high court however, refused to stay the order dated July 7 issued by the directorate for minorities in this connection.

The division bench of the high court chaired by Chief Justice Ritu Raj Awasthi, and Justice Sachin Shankar Mugdam, which took up the PIL, heard the petition. 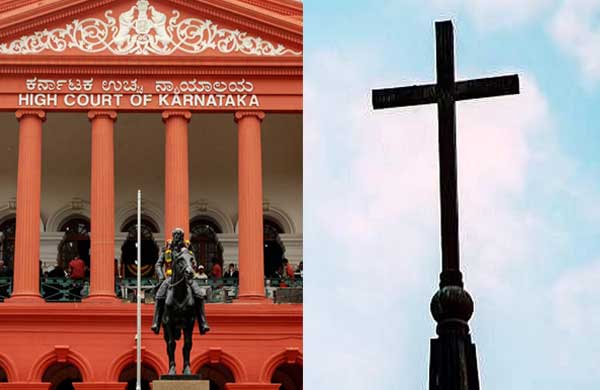 The bench which heard the arguments from both sides for some time, issued notices to the chief secretary of the government and director of the minority welfare department, giving them three weeks to file objections if any, before adjourning the hearing.

Advocates for the petitioners, during the hearing, sought interim stay against the survey. The bench however said it can be considered when objections are filed.