72 Rohingyas identified in Bengaluru, no plan to deport them: Karnataka

New Delhi, Oct 25 (IANS): The BJP-led Karnataka government has told the Supreme Court that there are 72 Rohingyas in Bengaluru city, but it has no immediate plan to deport them. 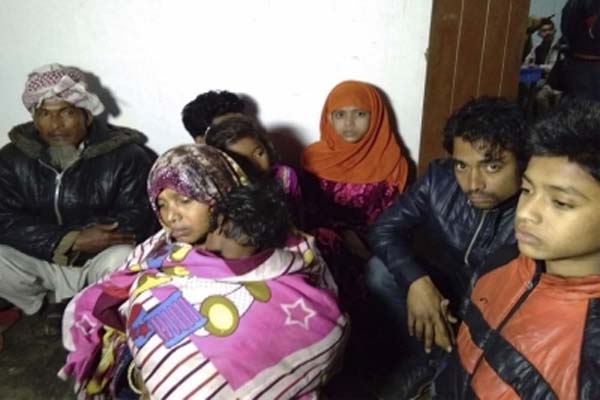 There is no immediate plan of deporting them either, it added.

The state government also provided the names of Rohingya refugees who were staying in the north-east division of the city. It further added that all these Rohingyas, except those below 12 years of age, have been given individual numbers by the United Nations High Commissioner for Refugees (UNHCR).

Upadhyaya had argued that the influx of infiltrators posed a serious threat to the unity, integrity, and security of the country. He had asked the court to issue a direction to Centre and state governments to identify, detain and deport all the illegal immigrants and infiltrators including Bangladeshis and Rohingyas within one year.

The petitioner also urged the top court to issue direction to amend the respective laws to make illegal immigration and infiltration, a cognizable non-bailable and non-compoundable offence.

Title: 72 Rohingyas identified in Bengaluru, no plan to deport them: Karnataka