Rohit, who had stunned Mohammad Hussamuddin to clinch gold at the Nationals last month, will be up against Ecuadorian pugilist Jean Caicedo, who competed in the 2020 Tokyo Olympics. However, the 21-year-old Akash is drawn to open his campaign against Adem Fukran in the 67kg category. 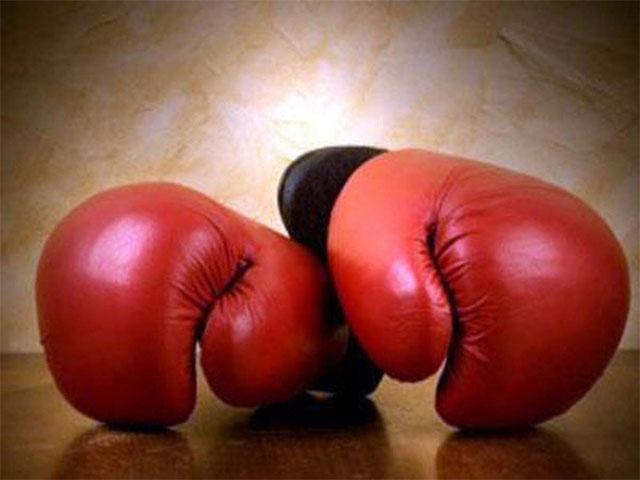 Deepak Bhoria (51kg) will have a comparatively difficult challenge in his opening-round match as he will start off against two-time Asian champion Azat Usenaliev of Kyrgyzstan on Tuesday.

The 2015 World Championships bronze medallist Shiva Thapa (63.5kg), Govind Kumar Sahani (48kg), Varinder Singh (60kg), Nishant Dev (71kg), Sumit (75kg), Lakshya Chahar (86kg) and Narender (+92kg) are the other boxers of the 13-member Indian contingent who will compete at the 21st edition of the event which will go on till November 6.

The event will witness competition between 650 top boxers from more than a hundred participating countries from across the world. It is also the first time in the history, the championships will be played in 13 weight categories as per AIBA's newly-introduced weight divisions.