Kolar: One hacked to death, three injured in gang war at KGF

Kolar, Oct 24: A gang war erupted between two rival gangs at KGF here late night on Saturday, October 23 which resulted in the death of a man.

The incident occurred at E T Block of KGF city.

The deceased youth has been identified as Kumar alias Rajkumar (28). 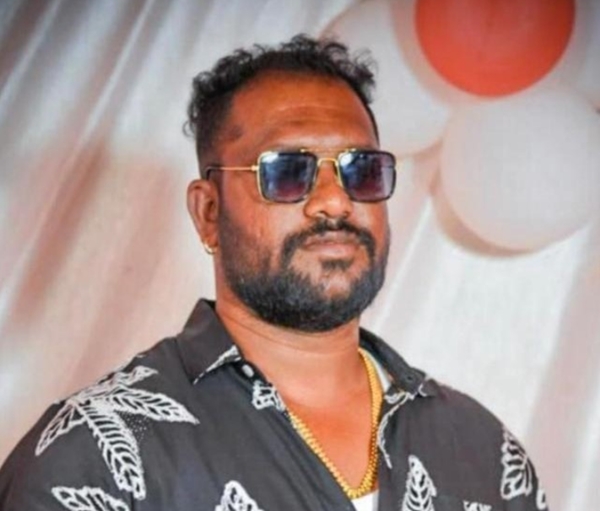 Three others were injured in the fight, among whom one is said to be critical.

It is said that the fight ensued between the gangs led by Kumar and Jayant due to some old enmity. Rajkumar was allegedly hacked to death by Jayant, Merian, Lawrence, Saravana, Ramesh and Venkatesh as per the information given by police.

Jayant and accomplices who killed Raj Kumar are absconding. DySP Muralidhar visited the spot. Kolar SP Dekka Kishore has ordered to form a special police team to nab the assailants.

A case in this connection is registered in Robertson police station.

Title: Kolar: One hacked to death, three injured in gang war at KGF