Bengaluru, Oct 23: The state government has told the high court that the police were not at fault relating to the firing resorted to by the policemen to quell the anti-citizenship amendment act protest in Mangaluru.

A public interest litigation filed by freedom fighter the late H S Doreswamy and others seeking to order the constitution of a special investigation team to investigate the firing incident which took place on December 19, 2019, was heard by the division bench of the high court presided over by the Chief Justice Ritu Raj Awasthi, on Friday October 22. 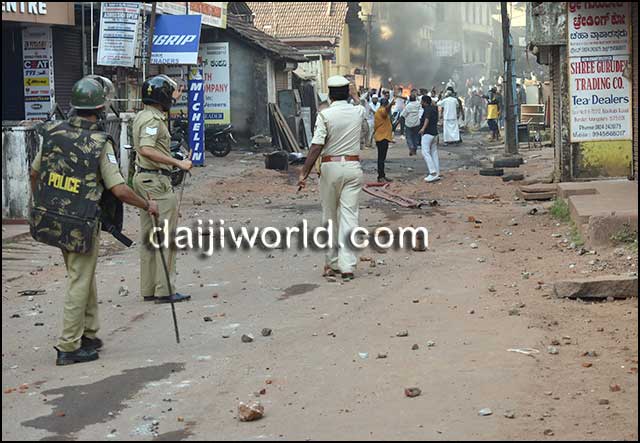 Additional advocate general Dhyan Chinnappa, placing arguments on behalf of the state government, informed that the magisterial probe into the Mangaluru firing incident has been completed and that the report has been provided to the high court in a closed envelope. He said that the report has concluded that no one including the policemen were at fault in the incident and that the government has accepted the report. He said that charge sheets have been filed against those who caused the disturbances and the criminal investigation department has been investigating the complaints.

The bench which recorded his submissions, said that the government had been directed to file affidavit about the investigation of cases. "Now the probe report has been filed in a closed envelope. After the court opens the envelope and verifies the report, the concerned will be asked to provide a copy of the same to the advocate for the petitioners," the bench said before adjourning the hearing to November 30.