Mangaluru, Oct 22: Chairman and managing director at Magnum Intergrafiks, Sudhir Ghate, passed away here on Friday October 22. He was 64.

Having started his career in the office of a Chartered Accountant, he Founded Magnum Intergrafiks Pvt Ltd, which went on to become a nationally known institution in the field of public relations and advertising. With almost 20 branches across India and more than 500 executives and designers on its rolls the company was a training ground for many a youngster seeking to make a career in advertising and public relations. 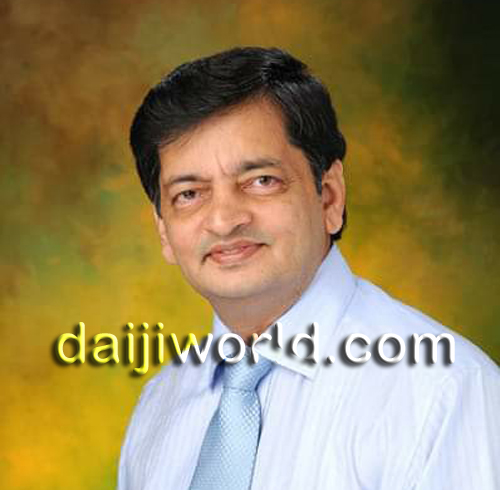 Sudhir Ghate was active in politics too and was general secretary of BJP State Yuva Morcha in 1995. He also served as the chairman of Public Relations Society of India. Mangalore Chapter. Having worked alongside leaders of the BJP such as former Prime Minister Atal Behari Vajpayee, former union council ministers L K Advani, Murli Manohar Joshi and Sushma Swaraj, Ghate was trained in social service by his father Prabhakar Ghate, chief secretary of Bharatiya Mazdoor Sangha and mother Sharada Ghate, a Hindi language college teacher. He leaves behind his wife and two children.

The mortal remains will kept for public viewing at his residence on MG Road, Kodialbail at 3 pm on Friday.