Mangaluru, Oct 18: Thirteen government schools spread over eight wards in the city have acquired the smart look and earned the tag of being as e-smart schools. The handing over of these schools is under way now. Development initiatives worth Rs 16 crore were undertaken to achieve this transformation.

Under package 1 of the Smart City project, school building, roof, flooring, compound wall construction of toilet and repairs, plumbing, electrification, sports ground and other facilities were provided to 13 schools at a cost of Rs 11 crore. 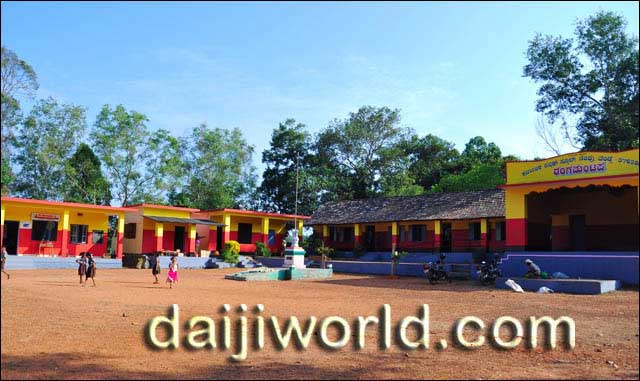 Among them, works have been completed in respect of Neereshwallya and Pandeshwar schools and the schools have been handed over to the school governing council. Two schools in Hoige Bazar and two more in Bolar ward and practicing high school in Hampankatta were inaugurated recently. Car street school and Balmatta school have been given importance in this task and they will be handed over shortly. Smart city officials said that Basti garden and Bunder ward schools are yet to be handed over.

General manager of Smart City Ltd, Arun Prabha K S, said that 13 schools were chosen for transforming them into e-smart schools by providing facilities, and all the works have been completed. He said that the process of handing over schools is under way.