Bengaluru, Oct 18: Chief Minister Basavaraj Bommai has promised to convene a special meeting of all agencies tasked with Bengaluru development, officials and elected representatives soon to discuss and prepare a master plan for setting right the underground drainage system in the city.

Speaking to reporters on Monday after visiting several places which were hit by the heavy deluge during the last few days, particularly HSR Layout, Madivala, Hosur Road and Silk Board Junction to inspect the damages, the Chief Minister said the State Government will take concrete measures to increase the storage capacity of lakes in different parts of the city as most of the low lying areas were flooded due to rain water entering the houses. 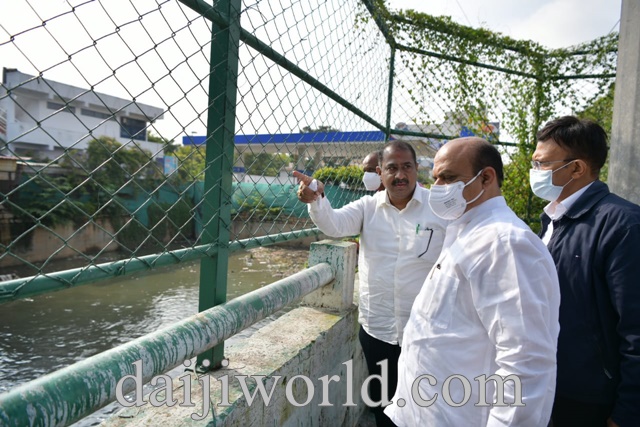 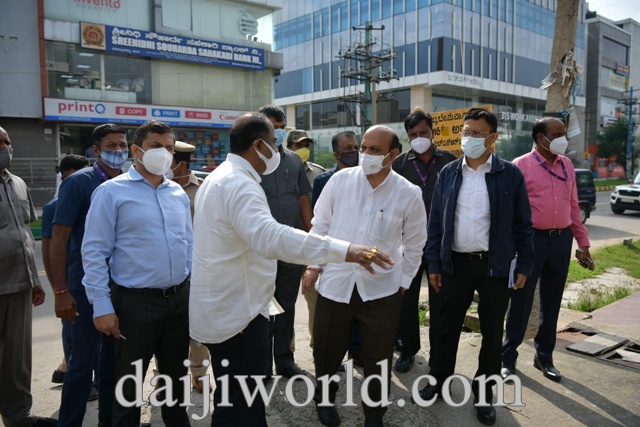 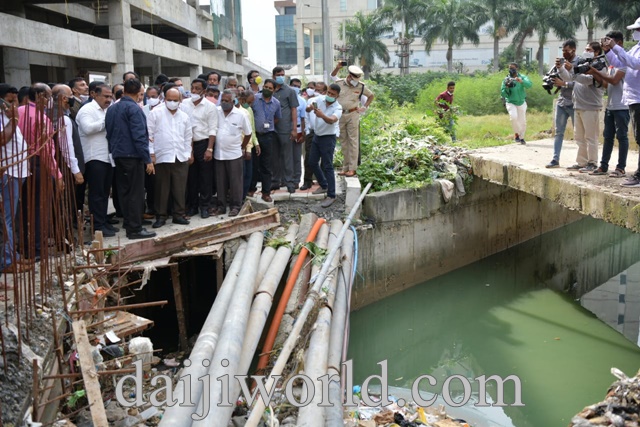 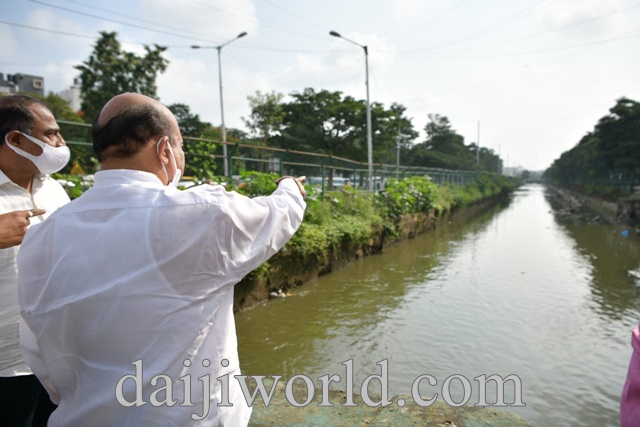 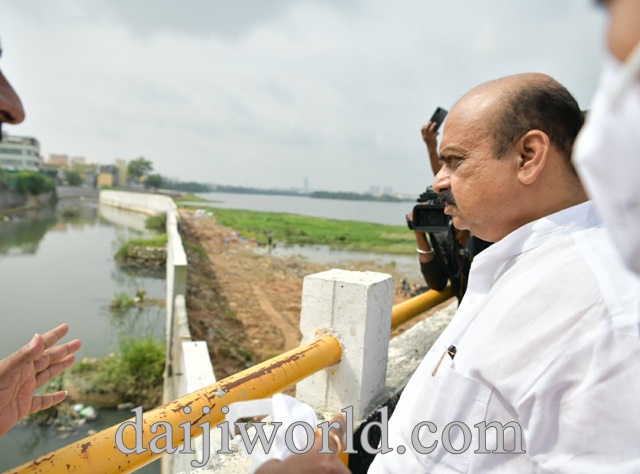 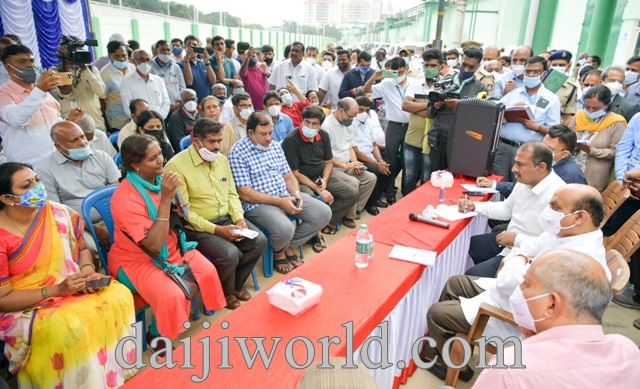 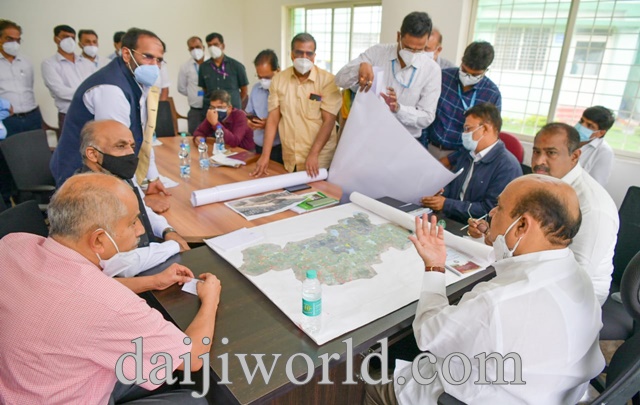 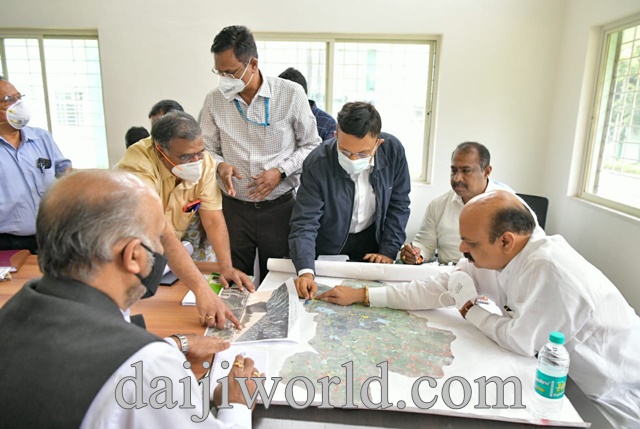 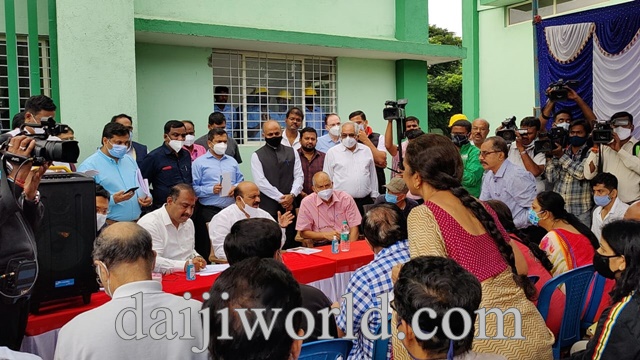 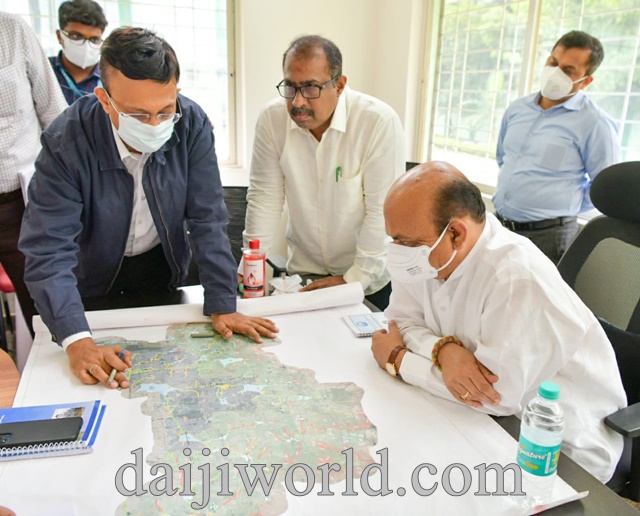 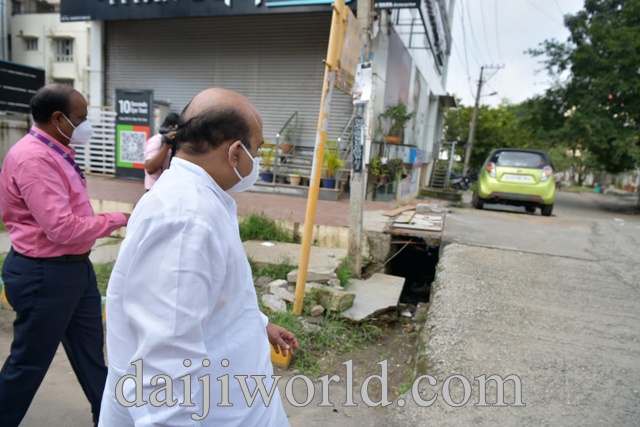 A special drainage system Agara lake and surrounding layouts has been asked to be completed within the next four to five months. Steps will also be taken to ensure segregation of drainage and sewerage water flows, he said.

The Chief Minister said the main problem of flooding and sewerage water entering houses in many localities was the problems in the underground drainage level. It is sad to note that the Sewerage Treatment Plant was able to process barely 25 million litres of water per day (MLD) despite having an installed capacity of 35 MLD.

The Chief Minister said the 4 MLD sewerage treatment plant attached to the Madivala lake was yet to commence operations and said that he has instructed officials to take steps to get the plant functional within the next 4 to 5 months.

The BBMP, BESCOM and BWSSB have been asked to work with greater coordination, Bommai said.

Asked about the potholes menace in the city, the Chief Minister said the government has sought complete details and promised to convene a meeting to sort out the problem. The continuous rains has made repair work very difficult and steps will be taken to fill up the potholes after the rains stop, he said.

The Chief Minister also held a meeting to discuss the revival of Mysugar factory in Mandya district, in which leaders of farmers’ organisations and elected representatives of the district attended. Chief Secretary P Ravikumar, Finance Department Additional Chief Secretary S N Prasad and other senior officials were also present.