New York, Oct 18 (IANS): Did you know that coming down with the flu can substantially increase the risk of a serious or even fatal cardiac event? US researchers suggest that taking annual flu vaccinations may cut heart disease risk.

It's well-known that the flu can lead to significant respiratory symptoms such as pneumonia, bronchitis and bacterial infection of the lungs. But the virus' effects on the heart have historically been harder to parse out.

Studies have showed that patients are six times more likely to experience a heart attack the week after influenza infection than they are at any point during the year prior or the year after the flu infection. 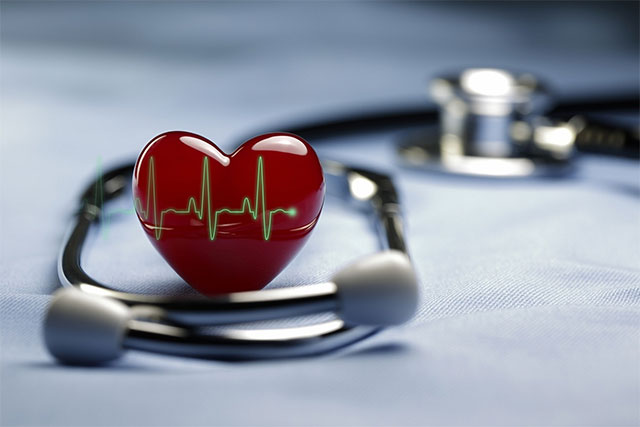 But a new review of studies published in the Journal of the American Heart Association, showed that not only is the vaccine effective at protecting the general population and the most vulnerable age groups (over 65 and under 2) from severe cases of the flu, but it's also protective against cardiovascular mortality as well, especially among the high-risk population.

The reason influenza stresses the heart and vascular system so much has to do with the body's inflammatory response to the infection, explained said lead author Dr Priyanka Bhugra, internal medicine specialist at Houston Methodist.

Clinicians should ensure high rates of influenza vaccination, especially in those with underlying chronic conditions, to protect against acute cardiovascular events associated with influenza, Bhugra said.