Mangaluru: Daylight robbery attempt turns out to be mock drill by police

Mangaluru, Sep 12: The incident where a gang of men that arrived in a car tried to snatch the bag of a woman pedestrian, turned out to be mock drill planned by police commissioner N Shashi Kumar.

The mock drill was undertaken by the police commissioner to see the response from the public in such situations.

The Ritz car with the gang was blocked and intercepted by another car, which showed the public’s presence of mind and quick action. 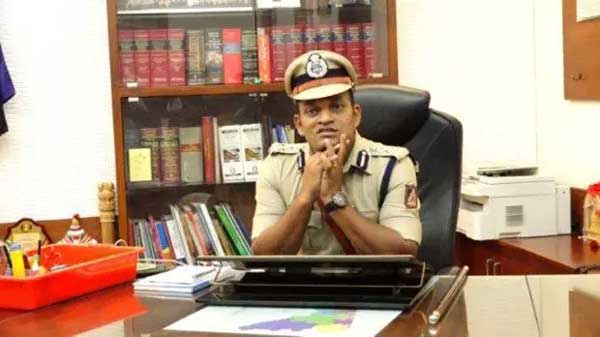 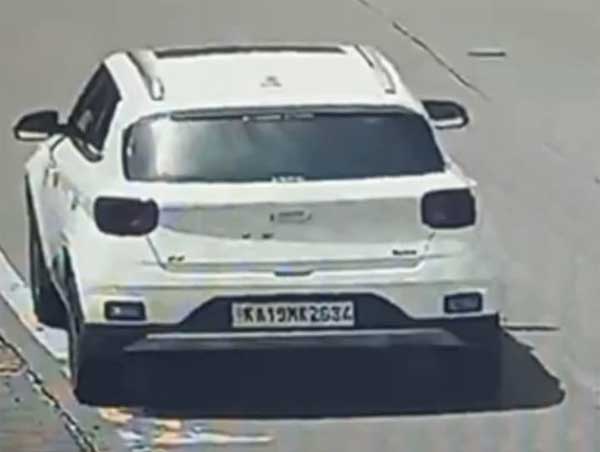 The car which intercepted the gang's car

The woman who took part in the mock drill was Shobhalatha Kateel, Swaraksha For Women Trust (R) Mangaluru.

In a statement to media, N Shashikumar said, “Today under Kadri police station limits, a gang tried to snatch a bag from a lady near St Agnes College where the lady retaliated. This was a mock drill undertaken by the police department to see how the public, police and victim responds to such a situation. The lady was Shobhalatha Kateel, Swaraksha For Women Trust, where she gives training on self-defence. We sawmin the video how the lady retaliated strongly and protected herself. The public also came to the rescue. A car intercepted the gang’s car. Some youths also tried chasing the car. They also gave information to the police about their accused’s faces, car and its model.

“The incident took place at 11 am. Within 4 minutes, we received a call on 112 and by 11:10 am, the 112 vehicle reached the spot and took information about the incident. The mock drill was uninformed which showed the police department’s preparedness.

“I urge the public to be prepared in such situations. The victim should retaliate without any compromise on safety. Meanwhile, the public should rescue the victim and try to catch the accused.

“This was a mock drill and there was satisfactory response. Women safety is our first priority. Girls, women and senior citizens need to be alert in public places.

“I request all to take this incident in a positive way as this awareness video can reach more people than pamphlets and educative videos,” said the police commissioner.

Mangaluru, Sep 12: A gang of men that arrived in a car tried to snatch the bag of a woman pedestrian near Upper Bendore in the city on the morning of Sunday September 12. The woman fought with one of the robbers and the public tried to catch the miscreants, but they escaped in the car.

At around 11 am, the woman was walking in front of St Agnes College gate near Upper Bendore. A gang of unknown assailants, who arrived in a car without number plate, tried to snatch her bag. The gritty woman fought with the assailants. The public who saw this rushed to the help of the woman and also tried to catch hold of the miscreants. But they managed to escape in the same car. 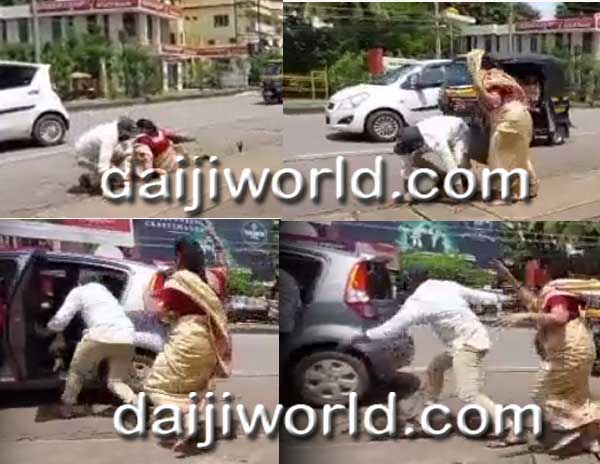 Hunt is on to locate the car and the miscreants. The woman also went her way and did not report the matter to the police. The police are trying to track the woman also. If she cannot be traced, a suo moto case will be filed by the police.

Title: Mangaluru: Daylight robbery attempt turns out to be mock drill by police