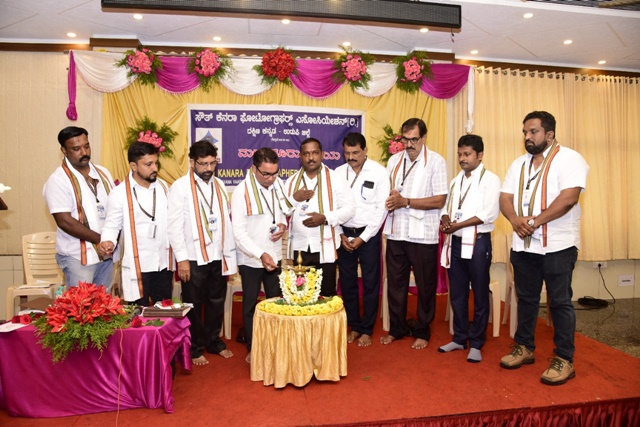 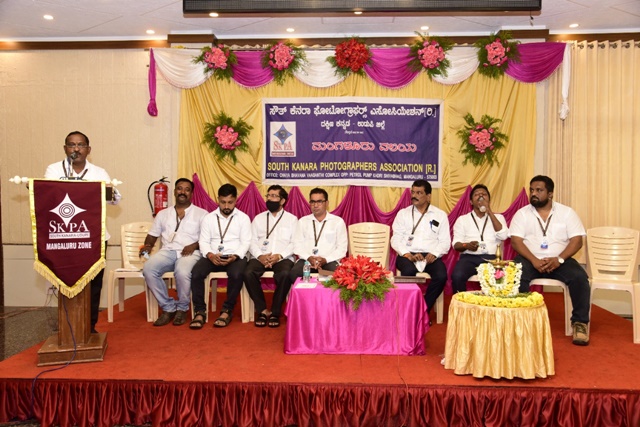 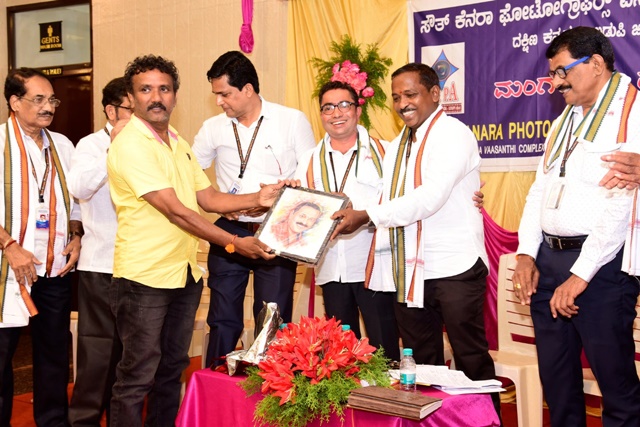 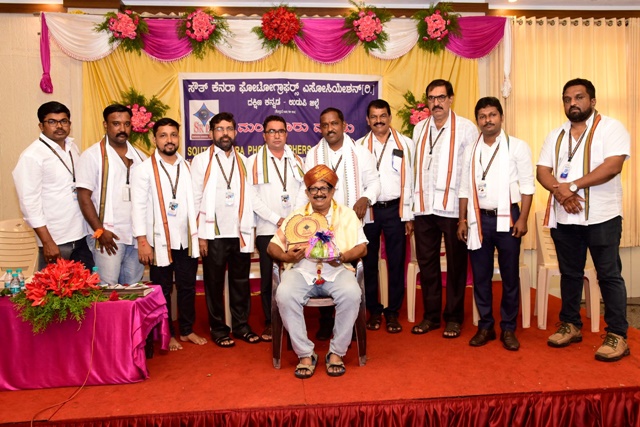 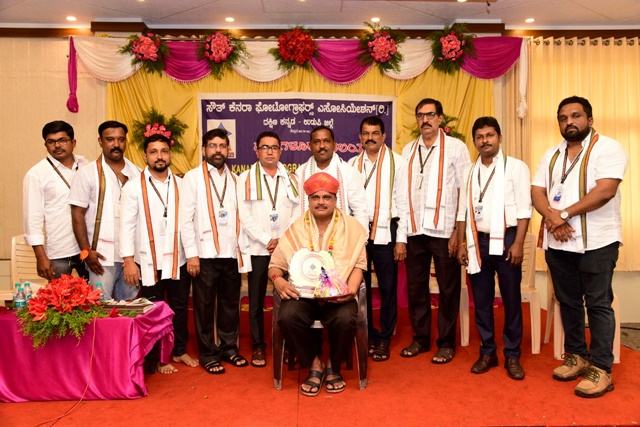 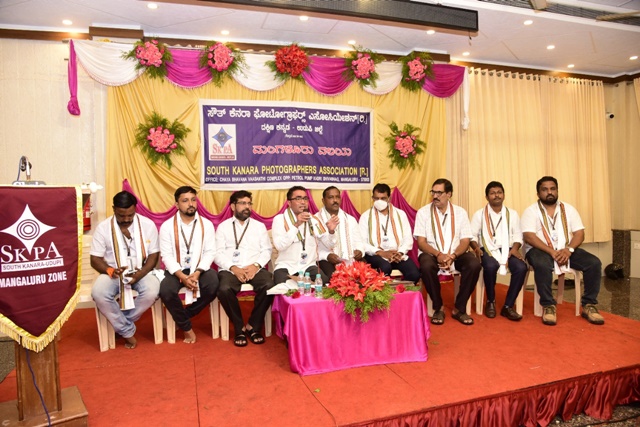 Sudhaker Showcase was elected new president. Arjun was elected as secretary and Girish Chakrapani as treasurer. Members took part in large numbers and made the meeting a success. SKPA president thanked.